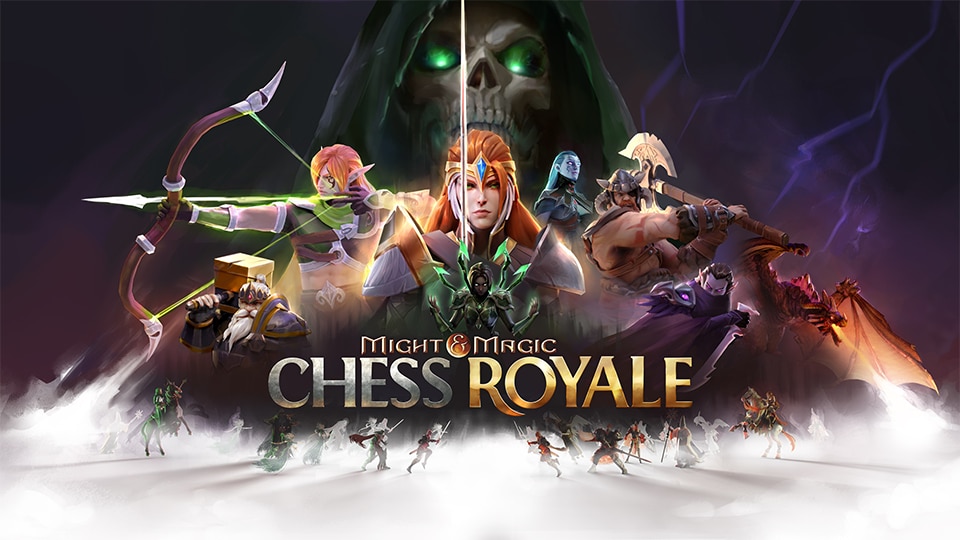 We all need a hero sometimes, so why not 14 of them instead? In the latest Heroes Reborn update, Might & Magic: Chess Royale adds a whole new layer of strategy with the addition of 14 Heroes from the Might & Magic universe to lead players’ armies into battle.

Heroes are a powerful new addition, and add groundbreaking new features to the free auto-battler Before battle, players can now create a team of three mighty Heroes to rally their forces, each with their own unique and powerful abilities. Each Hero has a range of passive and triggered abilities that will add an extra layer of depth to your battle strategy; for example, Catherine commands a healing Seraph Unit who can appear when your army’s health drops to dangerous levels, and Gelu fires devastating salvos of arrows against any opponents unfortunate enough to be in his path.

To check out the latest update and start unlocking all 14 Heroes, download Might & Magic: Chess Royale now for free on PC and mobile.