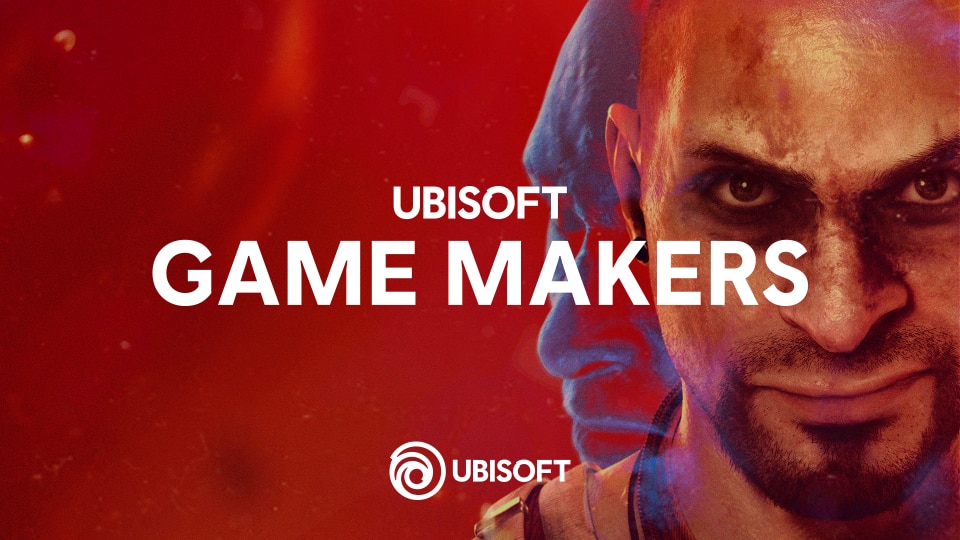 Canadian actor Michael Mando captured the imaginations of players and audiences with his portrayal of villain Vaas Montenegro in Far Cry 3. His famous "definition of insanity" monologue, which was used to reveal the game during Ubisoft’s E3 conference in 2011, has become a classic piece of videogame lore.

A decade later, Mando returns to the franchise for a Far Cry 6 DLC episode titled Vaas: Insanity, giving players the chance to delve into the villain’s mind and face his inner demons.

Mando joins us on the Ubisoft Game Makers podcast to talk about how the character of Vaas was originally created and what it’s like to revisit him after all this time.