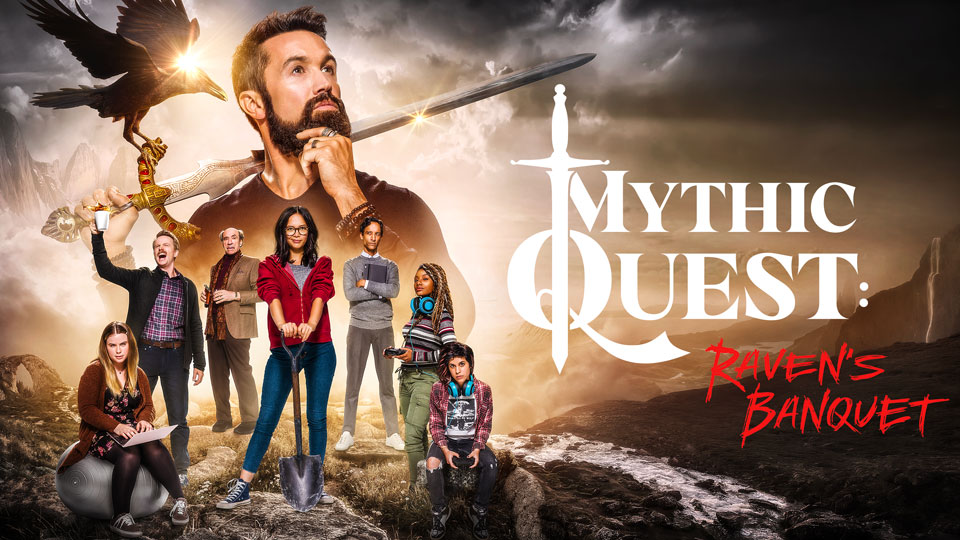 “Mythic Quest: Raven’s Banquet” is a comedy series that focuses on the development studio behind Mythic Quest, the world’s biggest and most popular multiplayer game. The game’s success is all thanks to the genius of creative director Ian Grimm (played by series co-creator Rob McElhenney). Sure, there’s also Poppy, David, Brad, Rachel, Dana, CW, Jo, and the rest of the development team to consider, but if the newly released trailer for the upcoming show is anything to go by, Grimm would prefer you believe it’s all because of him. The real challenges in “Mythic Quest: Raven’s Banquet” aren’t in-game, but in the office, and the show aims to capture all the passion, stress, and exploding watermelons you’d expect to see behind the scenes of a major game studio. Season 1’s nine episodes are coming exclusively to Apple TV+ on February 7.