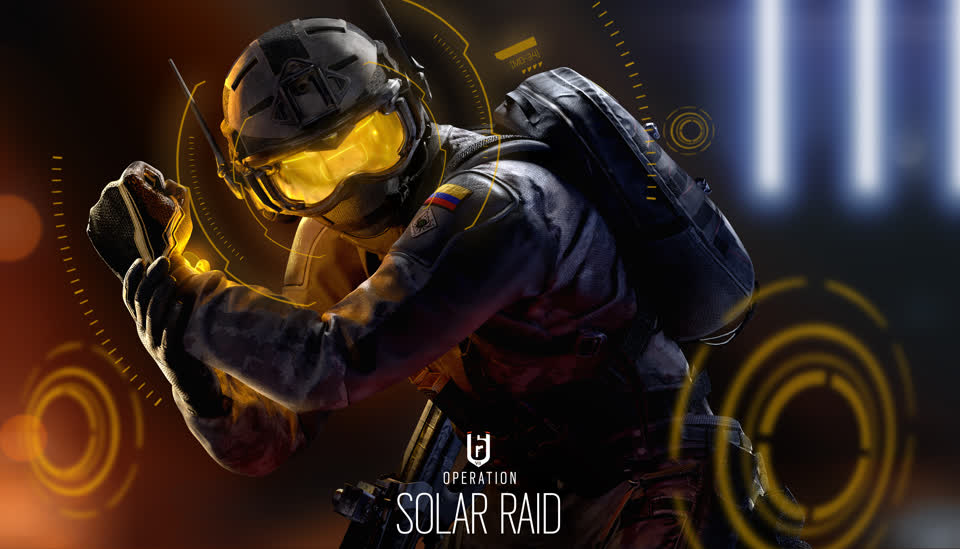 Rainbow Six Siege has unveiled that its next season, Operation Solar Raid, is launching on December 6, bringing a bounty of new content and updates to celebrate the game's 7th anniversary. A new Operator named Solis joins the Defenders with an electronics-detecting gadget, and will be available at launch as part of the Operation Solar Raid Battle Pass, and unlockable two weeks later with Renown or R6 Credits. The free updates arriving with the season are led by a new map called Nighthaven Labs, which takes players to a sleek research outpost on the coast of Singapore. Then there's cross-play and cross-progression, Ranked 2.0, a new Battle Pass progression system, new anti-cheat and anti-toxicity measures, plus Operator balancing changes, accessibility improvements, and a bevy of quality-of-life updates. And no more friendly fire in the prep phase!

Solis and Her SPEC-IO Electro Sensor

The new defending Operator hails from Colombia and is part of Ghosteyes, the in-game faction of covert Operators led by Caveira. Solis packs the P90 submachine gun or ITA 12L shotgun in her primary weapon slot, the SMG-11 as her secondary, and impact grenades or a bulletproof camera as her generic gadget. Her unique gadget is the SPEC-IO Electro Sensor, an augmented reality headset that enables her to spot and identify the Attackers' electronics gadgets. It functions on a charge that will slowly drain when she's using it, and refill when she's not. She can also spend the device's charge to cluster scan all the gadgets in her sight and tag them for her allies to see, in addition to simply yellow-pinging them or verbally calling them out.

Solis is a powerful counter for any Attacker whose unique gadget is powered by electricity, allowing her to detect intel-gatherers like Zero, roamer-hunters like Jackal, stealth Operators like Nøkk, and pretty much everyone trying to breach a wall. Plus, every Attacker has a drone, and Solis doesn't just spot the drone you're controlling, she spots the phone you're using to control it. Solis' gadget is a powerful tool for revealing what the Attackers are up to so that she and her teammates can seize the upper hand. 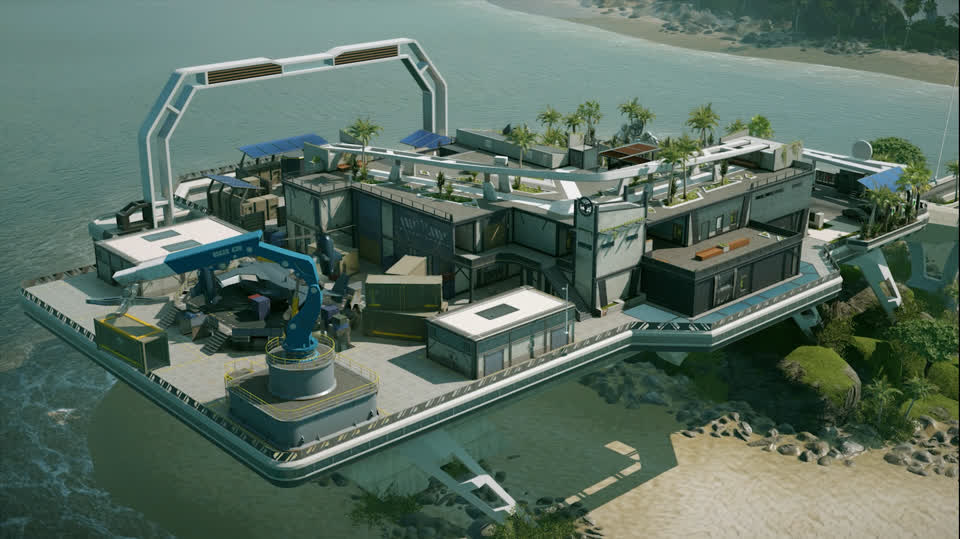 This high-tech facility was first seen in the Operation Brutal Swarm anime trailer as the setting for the showdown between Grim and Nøkk, and now you can skulk through its halls in search of your foes. Attackers have a lot of exterior room to maneuver, from the stylishly landscaped main entry to the heavily laden helipad area. There are even a few breakable exterior walls that can allow access directly to some bomb sites, so Defenders will have to plan for how to keep the invaders at bay. Inside, there are multiple single-story staircases that allow transit from the basement to the first floor and the first to the second, but no stairs that allow a straight shot up through both levels, so all players will have to learn the layout if they want maximum mobility.

Starting with Operation Solar Raid, the new map (Nighthaven Labs, in this case) will not be bannable during the Map Ban phase at the start of the season. This is to help ensure that players have a chance to get well-acquainted with the new map, learn its ins and outs, and have time to develop new strategies. 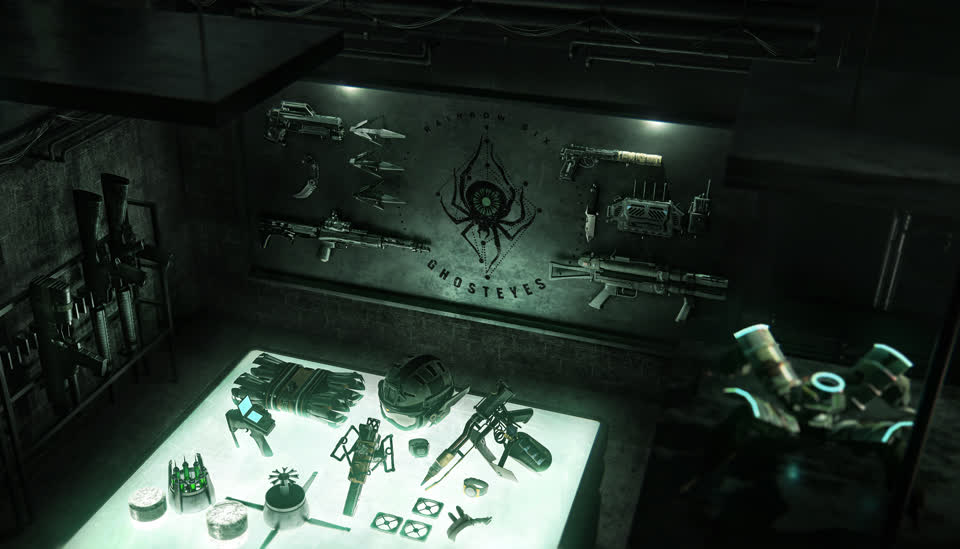 Just So, So Many Updates

There really are a lot of new things coming with Operation Solar Raid, so here's a handy bulleted list to get you up to speed.

Operation Solar Raid will be playable on the PC Test Server on November 21, with the full season launch inbound on December 6. Rainbow Six Siege is available now on PC from the Ubisoft Store and through a Ubisoft+ subscription; it's also out on PS5, PS4, Xbox Series X|S, and Xbox One. Catch up on the current season with our Operation Brutal Swarm Operator and Gadget Guide and learn about Rainbow Six Siege on Ubisoft+ Classics as part of your PlayStation Plus Extra or Premium membership.