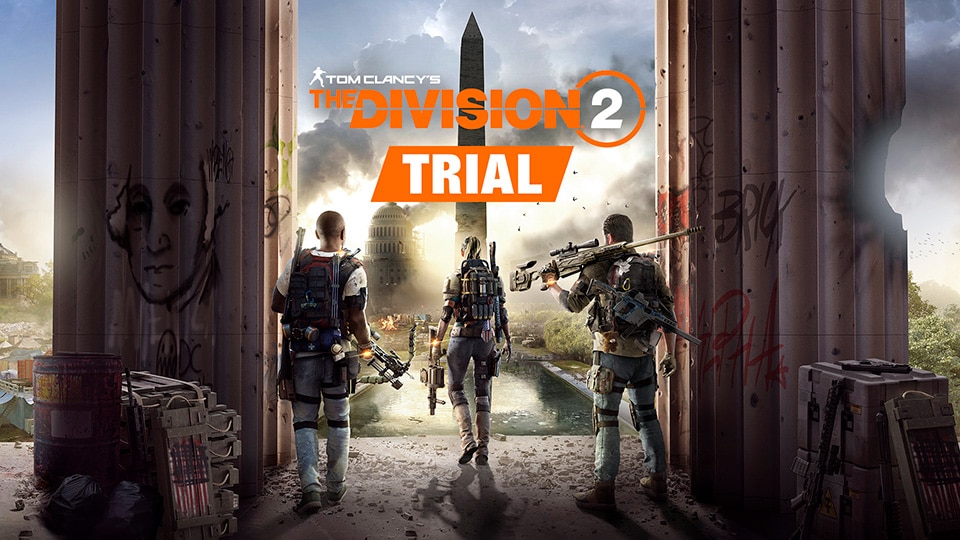 The Division 2 free trial is now available, giving new Agents on Xbox One, PS4, and PC a taste of Washington, DC before embarking on the full mission. Additionally, starting April 22, Rainbow Six Siege players who play the trial (or who already own The Division 2) can earn The Division 2 Set for Ela, the Grzmot mines-wielding Polish Defender, that includes the Division Agent uniform and headgear, Division Watch charm, and Division weapon skin for the Scorpion EVO3 A1. Division 2 players will be rewarded with the Impromptu weapon skin for their character.

The Division 2 trial gives players an opportunity to play for a maximum of eight hours with a level eight cap. Players who purchase the full game after completing the free trial will keep all progress from the trial.