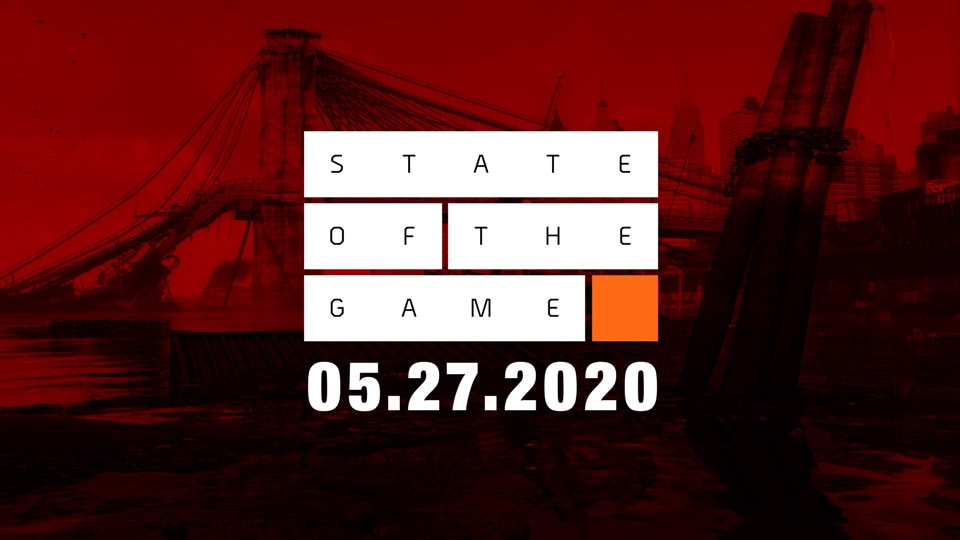 The Division 2’s next big update is drawing closer, and the second phase of Public Test Server (PTS) feedback for Title Update 10 is about to begin. With Associate Creative Director Yannick Banchereau and Game Designer Bruce Kelly on board, this week’s State of the Game livestream looked into some of the reactions from players to Title Update 10 so far, as well as what’s in store for the next round of testing. Some highlights:

On the topic of loot and generosity, Senior Game Designer Nikki Kuppens has provided some info on Phase 2 changes:

Phase 2 is coming on Friday. Full patch notes will be available when the PTS goes live, and players will be asked to focus on:

Season 2 will be discussed further in next week’s State of the Game.