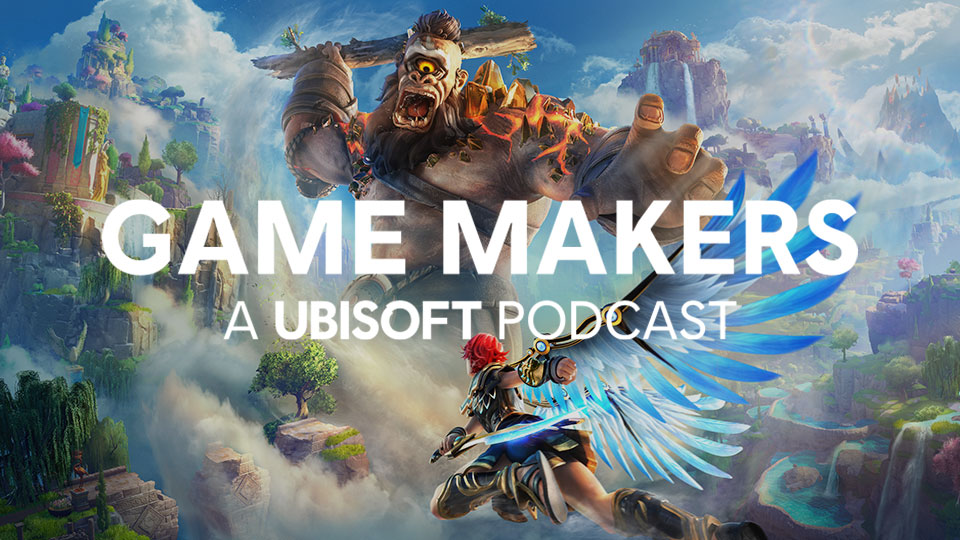 Following the release of the Immortals Fenyx Rising - The Lost Gods DLC, the Ubisoft Game Makers podcast is taking a closer look at the music of Immortals Fenyx Rising with composer Gareth Coker and music supervisor Jérôme Angelot. Listen to this episode to learn more about how the team crafted the music that accompanies Fenyx’s mythological journey, from the flash of inspiration that led to the game’s melodic throughline to the incorporation of traditional instruments to add more texture to the score.

Ubisoft · The Music of Myths

Jérôme Angelot’s previous project was supervising the music on Assassin’s Creed Odyssey, with a soundtrack written by English musical duo The Flight. For Immortals Fenyx Rising, Angelot and the rest of the team wanted to go in a completely different direction and define a strong musical identity for this new brand. “I wanted something lush and full. I like to have this big palette of instruments with very nice melodies,” Angelot says.

The team chose Coker, a British composer based in LA who is known for his work on Ark: Survival Evolved and the Ori games. The first piece of music he wrote for Immortals Fenyx Rising was for the world premiere cinematic trailer at E3 2019. In fact, that very first melody ended up serving as the base for the final game’s main theme, “Heart of the Hero.” ”That happens so rarely!” Coker says. 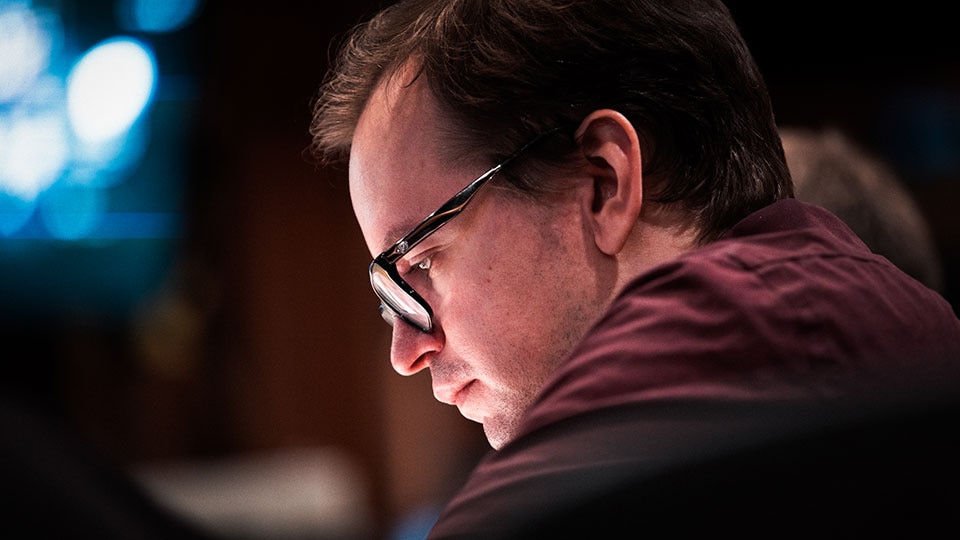 While Angelot integrated the main theme’s melody throughout the game, Coker and Angelot took on the challenge of reinterpreting the main theme once more. They collaborated on a swelling, piano-and-string version for the game’s end-credits: “Fenyx’s Dawn.”

On the podcast, Coker also details the system he came up with to create “exploration suites” that accompany the player’s movements through the world without becoming too repetitive. While each suite is based on the same melody, he adapted it to how the character is exploring. For example, he used woodwind instruments for flying; an increased tempo and more layered instruments for horse-riding; and, finally, a slower and more stripped-back version when Fenyx is on foot.

Angelot talks about how he wanted to provide as much information and gameplay as possible to help Coker, and how important it was for Coker to meet and talk to the core team at Ubisoft Québec — something Coker was determined to do as well. Angelot views his role as a music supervisor in terms of getting the most out of the composer’s creativity and ideas.

“In my opinion, I’m here to help you make your music shine,” Angelot says to the composer. “I’m not here to tell you what you have to do. The musicality, the instrumentation, the melodies are yours. I’m just there to guide you, to be sure that the music will work the best it can in the game.”

The Ubisoft Game Makers Podcast is available on Spotify, Apple Podcasts, Google Podcasts, Soundcloud, and other podcasting apps. Remember to subscribe to Game Makers so you don’t miss any new episodes.

The Immortals Fenyx Rising Original Game Soundtrack is out now.

You can also find the soundtrack for Immortals Fenyx Rising - Myths of the Eastern Realm.