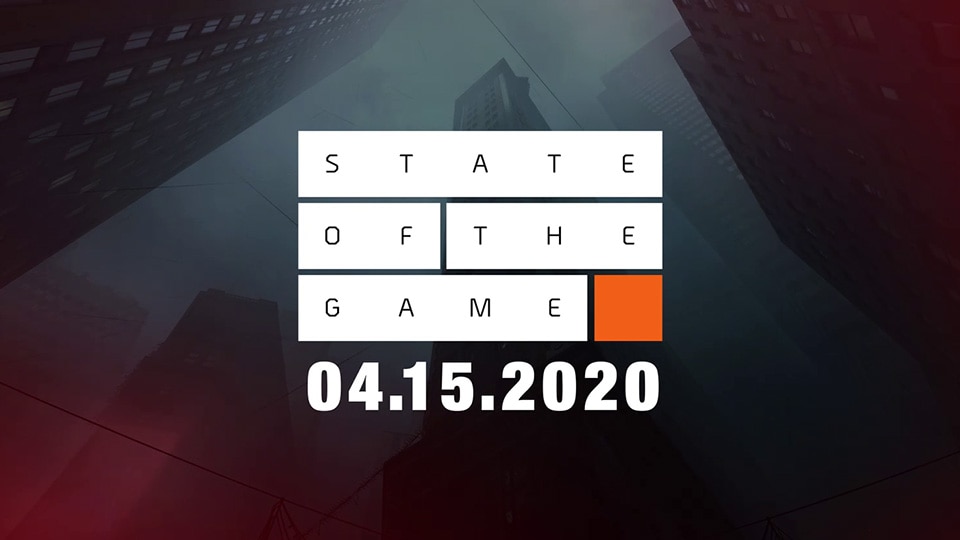 The Division 2’s State of the Game livestream returned this week with a preview of what’s coming in Title Update 9, arriving on April 21. With Senior Game Designer Nikki Kuppens and Community Developer Chris Gansler joining the show, the stream took a look at the upcoming Exotic Reconfiguration feature, as well as ongoing Season 1 activities. A few highlights:

Some fixes in Title Update 9 include:

The Northeast League is still running.