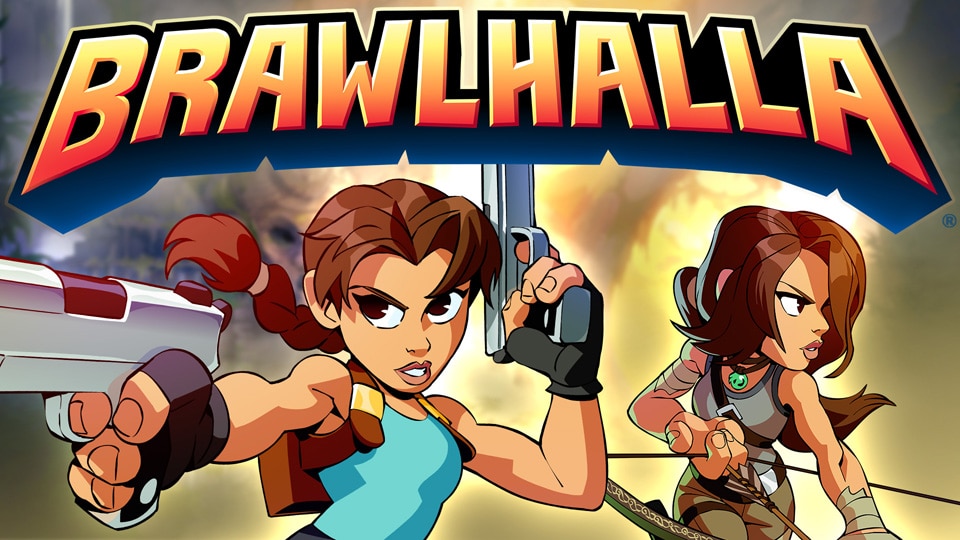 Tomb Raider’s Lara Croft is getting in on the action in Brawlhalla thanks to a limited-time crossover event. Starting February 26, Lara Croft will be available as an Epic Crossover for Diana. For the first time ever, the Epic Crossover also comes bundled with an additional skin: Survivor Lara Croft. Each version of Lara includes two different weapon skins and special lock-in animations. Lara also comes with signature attack swaps, new sound effects, new lock-in effect, and a dedicated roster spot. Tomb Raider is the latest major crossover in Brawlhalla following the Epic Crossovers with Steven Universe, WWE, Adventure Time, and Hellboy.

The event also features a new Tomb Raider themed map and game mode for free. Players will have to be light on their feet and quick with their reflexes as the new mode, Temple Climb, makes the map continuously scroll upwards – get left behind and you’ll lose a stock. Additionally, pushable buttons litter the map and activate traps like spikes, fire, and cannon balls. Players will have to deftly avoid the traps themselves while trying to lure their enemies into them all while keeping up with the ever-moving map. 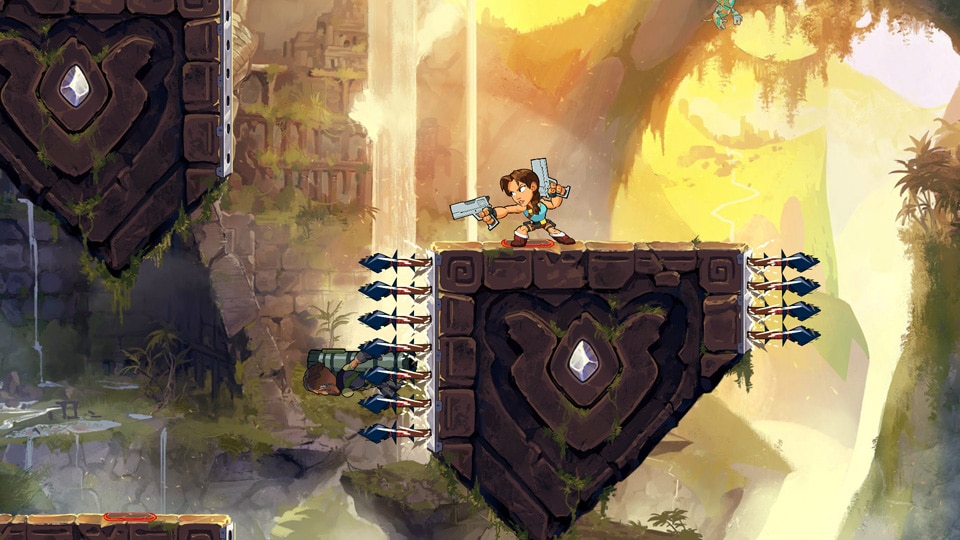 The event will also feature a main menu takeover, extra gold on login, new music, and a themed podium players can purchase. Players can purchase the Crossover Bundle for 300 Mammoth Coins at the in-game store. All content, including the Epic Crossover skin, game mode, and map will be available for purchase or play after the event ends on March 11.

For more on Brawlhalla, check out our previous coverage.