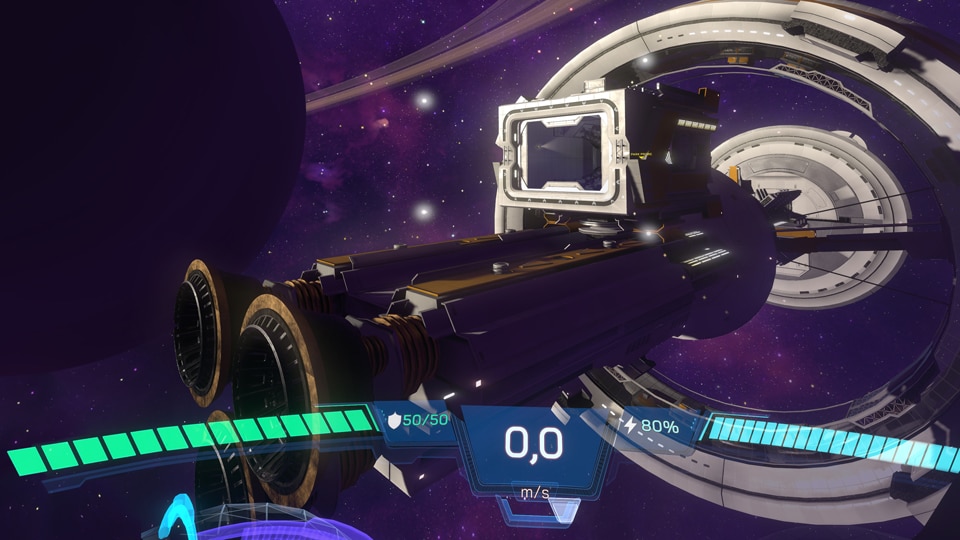 AGOS: A Game of Space Comes to VR

AGOS: A Game of Space was announced today during Ubisoft Forward September 2020. Coming to Oculus Rift, HTC Vive and Valve Index, AGOS: A Game of Space is an interstellar VR adventure where players take control of Earth’s last world-ship AI in order to find a new habitable planet for what remains of Earth’s population. Players have eight unique star systems to explore – some of which will have asteroid fields and space stations to investigate – while simultaneously launching probes and collecting resources to upgrade their ship.

AGOS: A Game of Space is scheduled to launch on October 28. For more information on the game, check out its official site.