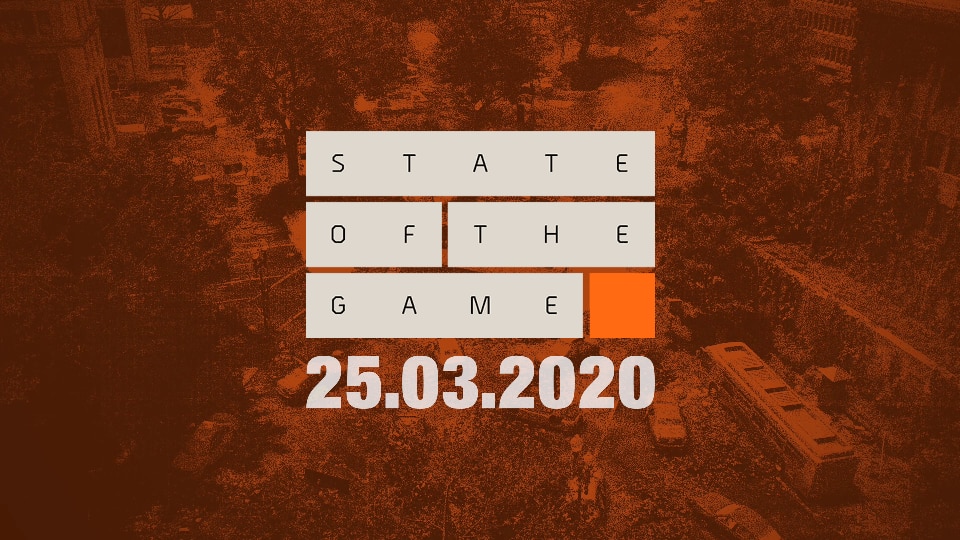 The Division 2 State of the Game Recap: Check Out the Polarity Switch Global Event

The Division 2 began its first-ever Global Event this week, and the State of the Game livestream – whose hosts, including Associate Creative Director Yannick Banchereau and Community Developer Chris Gansler, are once again streaming from home – offered players a closer look at how Polarity Switch changes up the action. A few highlights of today’s stream:

The developers would like to encourage players encountering bugs or exploits to reach out to Ubisoft and/or Massive by the following means:

A fix for the Seasonal Rank resetting was deployed during a short maintenance yesterday.