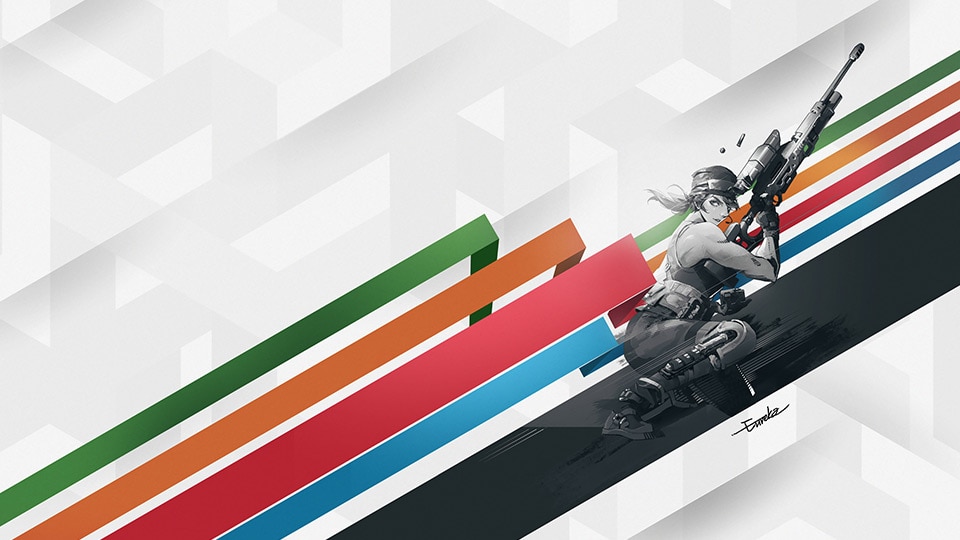 Rainbow Six Siege’s annual Road to Six Invitational event is back, ready to gear players up for the upcoming championship tournament. The celebration begins February 1, and runs until February 21. The High Calibre Battle Pass will have 100 tiers to climb and 135 rewards to earn, giving players a lot to unlock in the event’s 20-day run. The High Calibre Battle Pass, along with all of its exclusive items, can be unlocked for 1200 R6 Credits. As in past years, 30% of Battle Pass revenue, up to $3 million USD, will be funneled into the Six Invitational prize pool.

Road to SI features four teams, captained by Mira, Capitão, Ash, and Vigil, each sporting unique outfits obtained in the Battle Pass. Those participating in the Road to SI can choose any Operator to fight in a new Stadium map during Plant Bomb matches. These are three-minute, three-round unranked matches, and will feature a Pick and Ban mode.

The Six Invitational will take place in Stockholm, Sweden from February 8-20. So far, 16 teams, including Team Liquid, FaZe Clan, and DWG KIA, among others, have earned their spot the international competition, with four more set to join after the regional qualifiers.

Rainbow Six Siege is available on Xbox Series X|S, Xbox One, PS5, PS4, Amazon Luna, Stadia, and PC, and is available with a Ubisoft+ or Xbox Game Pass subscription. For more on the game, check out our previous coverage.