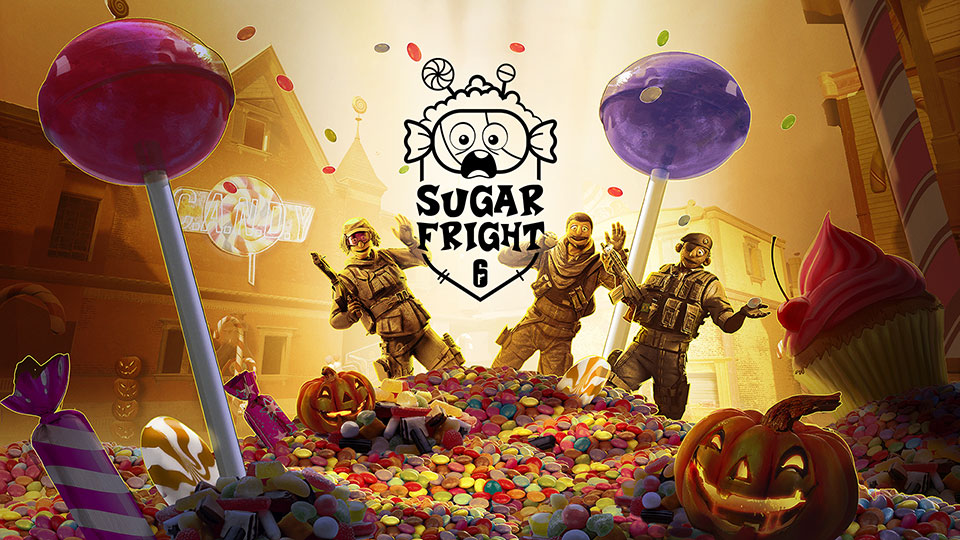 Rainbow Six Siege has unveiled Sugar Fright, its Halloween event for Operation Shadow Legacy. Running from October 27 until November 10, the limited-time event introduces a new mode, Candy War, which unfolds on an all-new map and features a Siege first: the ability to respawn. As players choose from select Operators who have been reimagined as puppets, Candy War challenges them to defeat their opponents and collect the candy they drop. The first team to collect 50 candy, or the team with the most candy at the end of the time limit, wins. You’ll also be able to pick up your own downed allies’ candy to prevent the other team from scoring a point.

The event also features 30 new cosmetic items for players to collect, including exclusive items for Zofia, IQ, Goyo, Nomad, Capitão, Thermite, Frost, Pulse, Ela, and Castle that re-create their puppet-like makeovers from Candy War. These items can be earned as Sugar Fright packs by completing a special Event Challenge, or purchased as packs for 300 R6 Credits or 12,500 Renown each. Each Operator’s exclusive customization items are also available to purchase as bundles for 1,680 R6 Credits each.

For more details on Sugar Fright, visit the official site, and for more on Rainbow Six Siege, check out our previous coverage.