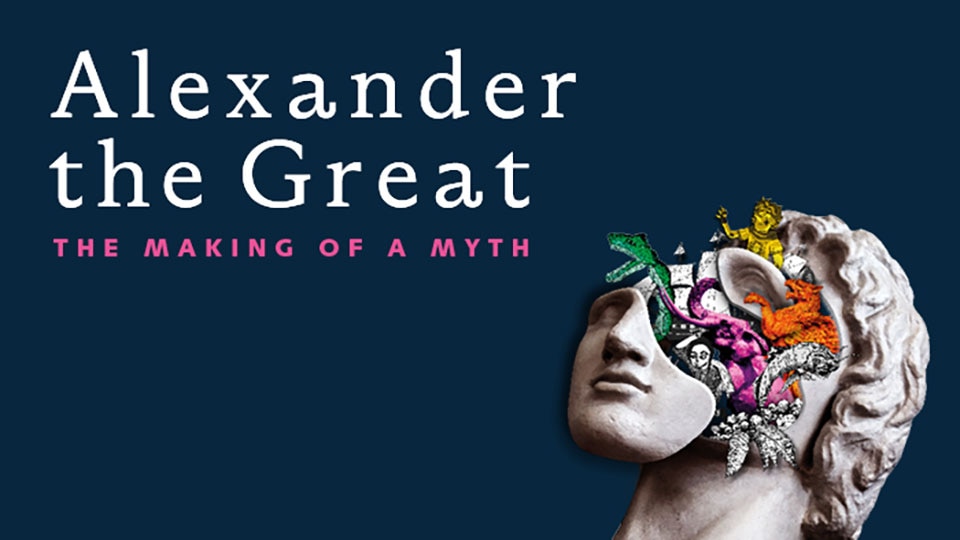 Near the end of Assassin's Creed Origins, players discover the tomb of Alexander the Great. The virtual recreation serves as a possible interpretation of the real tomb, which has yet to be discovered, and showcases four murals representing various parts of Alexander's life: birth, education, military victories, and propaganda. Like his tomb, much of Alexander's life remains a mystery, but that hasn't stopped him from becoming one of the most influential figures in history - a phenomenon that the British Library's new exhibition, Alexander the Great: The Making of a Myth, seeks to examine thanks, in part, to Ubisoft's recreation of Alexander's tomb. 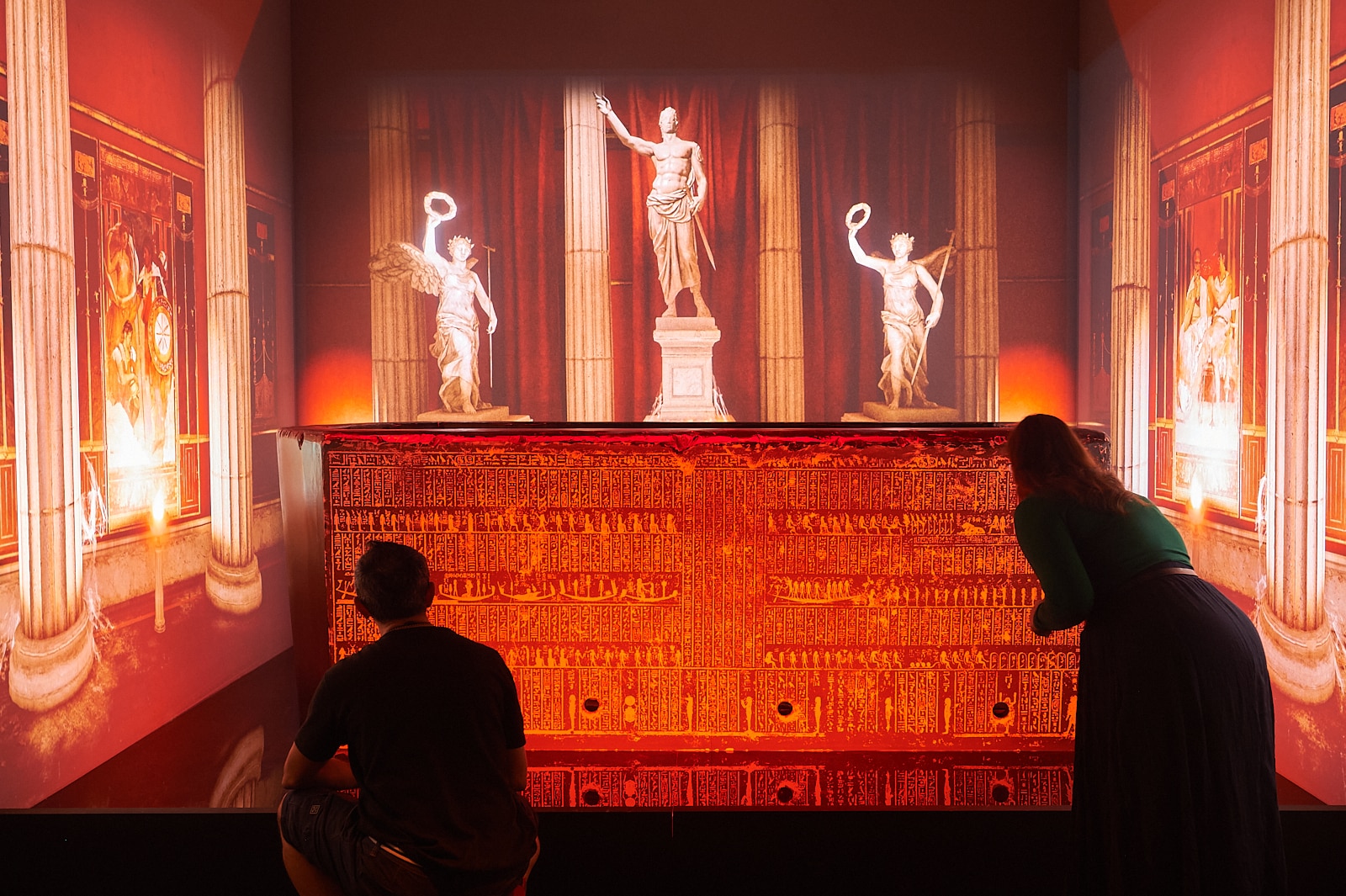 On display from October 21, 2022 until February 19, 2023, Alexander the Great: The Making of a Myth focuses on how his legend has grown posthumously.

"This is the first exhibition to focus on Alexander's incredible afterlife," says Peter Toth, curator, ancient and medieval manuscripts at the British Library. "Instead of trying to understand who he was, this exhibition explores who Alexander has become since his death. It reveals how - from a successful ruler - he has been transformed into a philosopher, magician, a prophet, an obsessed conqueror, and a gay icon."

According to Toth, the exhibition presents material from two millennia, five continents, and over 20 languages and follows the narrative of Alexander's life, including the legend of his lost tomb. Built around 323 BCE in Alexandria, Alexander's tomb was a pilgrimage site in antiquity but disappeared mysteriously around the fifth century CE. Despite the many attempts over the centuries to locate it, the tomb has never been found.

The exhibition culminates in a physical recreation of Alexander's sarcophagus. The digital representation of Alexander's tomb chamber as it appeared in Assassin's Creed Origins will be projected on three walls around the replica sarcophagus to immerse visitors in a tailor-made and unique immersive experience.

"We're thrilled that Ubisoft has provided a large-scale digital reconstruction of Alexander's tomb chamber, which visitors can explore at the end of the exhibition," says Toth. "This content is a vital addition to the exhibition, not only because of the remarkable atmosphere created by its designer Jean-Claude Golvin, which comes to life in the exhibition space, but also because it is a perfect fit for the exhibition's main message that - despite the thousands of years that have passed - Alexander the Great is still alive, relevant, and inspirational today."

For more on Assassin's Creed, be sure to check out how Ubisoft collaborated with artists around the world  to celebrate the series' 15th anniversary, or how you can play Assassin's Creed Origins with Ubisoft+ Classics.