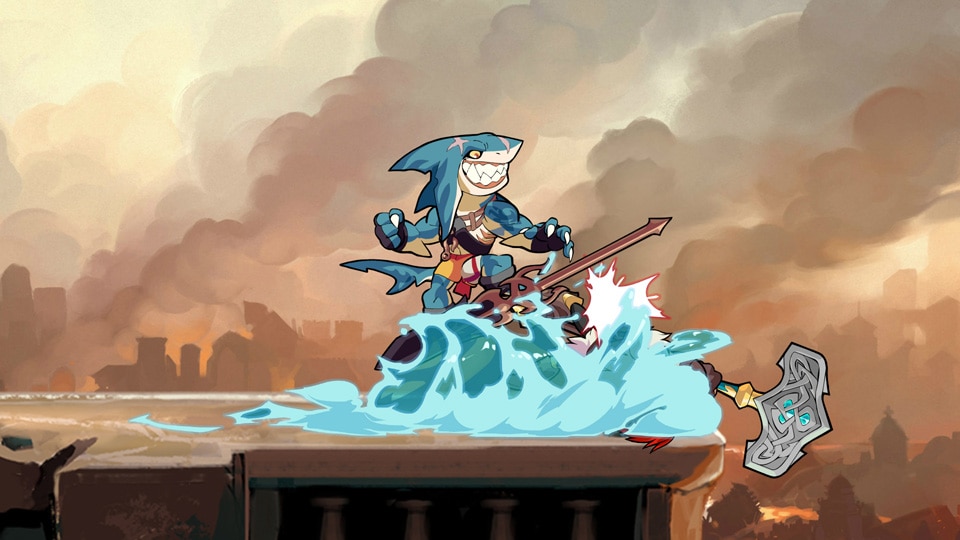 Mako the Shark, Brawlhalla’s newest Legend, is taking a bite out of the competition starting today. The newest Legend joins a roster of 50 other Legends to battle in the hallowed halls of Valhalla.

When Zeus struck down Poseidon in the Great War of Atlantis, Poseidon’s daughter Mako launched an all-out attack on the city to keep it from falling into the hands of the King of Olympus. The attack was so terrible that the city’s sorcerers chose to sink Atlantis to save it from complete ruin. Now, Mako serves as the queen of the fabled city, but takes more pleasure in fighting than governing.

Mako is available for 7200 Gold and comes with a choice of three ferocious skins: 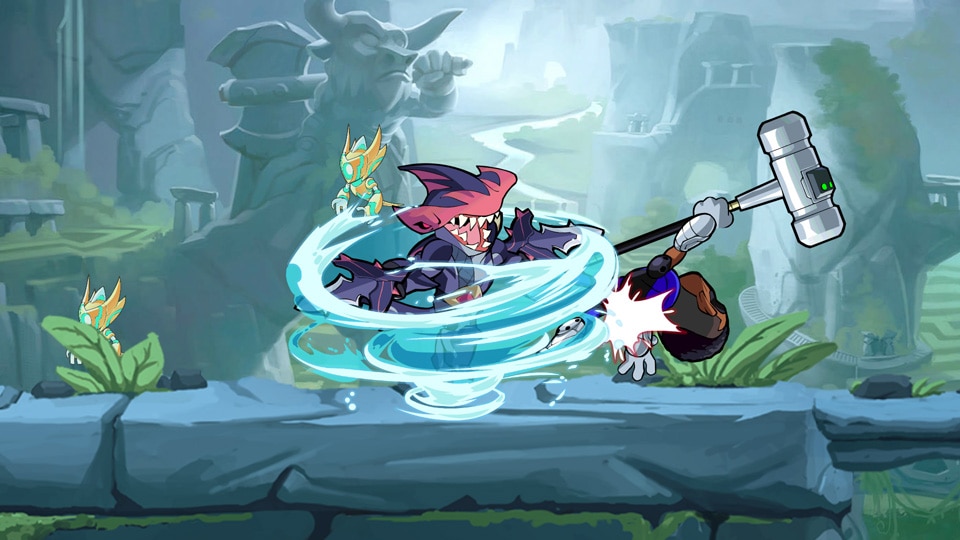 Mako wields the Greatsword and Katars to decimate enemies, with the following signature attacks for each weapon:

Brawlhalla is free-to-play and supports cross-platform play between PS4, Xbox One, PC, Switch, and mobile devices for more than 50 million players. For more information on Brawlhalla, check out our previous coverage. -