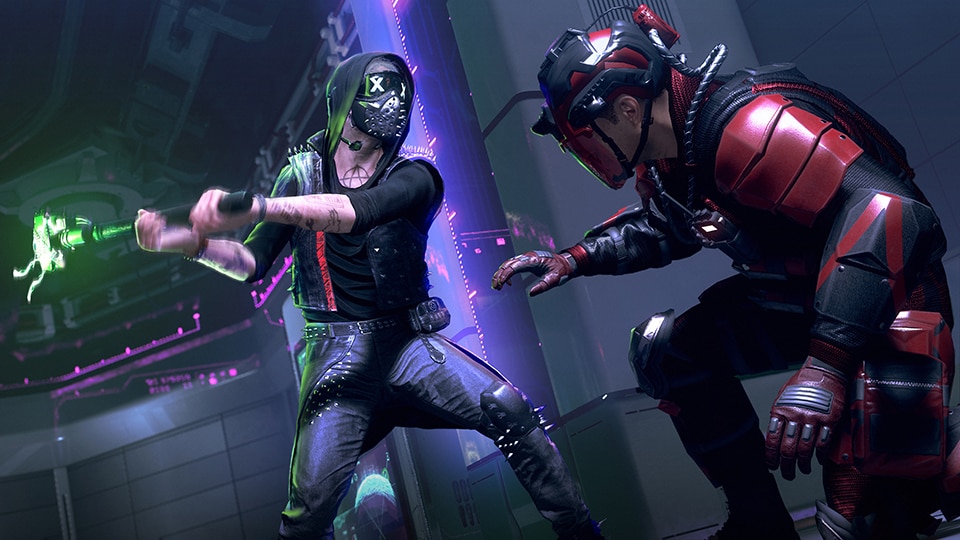 The Bloodline expansion for Watch Dogs: Legion is out now, letting players dive into a prequel adventure that brings back Aiden Pearce, the vigilante hacker from the first Watch Dogs, as well as Wrench, the anarchic masked trickster from Watch Dogs 2.

While you’ll play as both Aiden and Wrench over the course of the adventure, Bloodline doesn’t exactly put them on the same side. When Aiden visits London to steal a robot-controlling device from Broca Tech, Wrench intervenes and makes off with the tech – but not before incapacitating Aiden and leaving him for Broca’s goons. Thomas Rempart, CEO and owner of the aforementioned tech, gives Aiden an ultimatum: If he doesn’t hunt down Wrench and recover the device, bad things are going to happen to his estranged nephew, Jackson.

In addition to the main storyline, each operative has their own side activities to pursue when you’re in control of them – and if you get Bloodline via the Season Pass, both characters can be added to your DedSec roster in the main campaign or Online mode. And since Aiden and Wrench need to rely on their own skills in Bloodline, each comes equipped with a variety of unique new abilities and gear to tackle any situation.

Aiden brings back System Crash, a callback to the first game that lets you temporarily disable all nearby electronics. As Aiden, you can also aim in slow motion after taking down an enemy, or get a damage buff after a well-timed reload from a special prompt. When you’re playing as Wrench, you can summon his custom drone, Sergei, or stun enemies by tossing out his Ninja Ball mini-flashbangs. Wrench also carries a great big hammer named Lady Smash, and can unleash havoc with his custom-skinned MPX SMG and LTL grenade launcher. 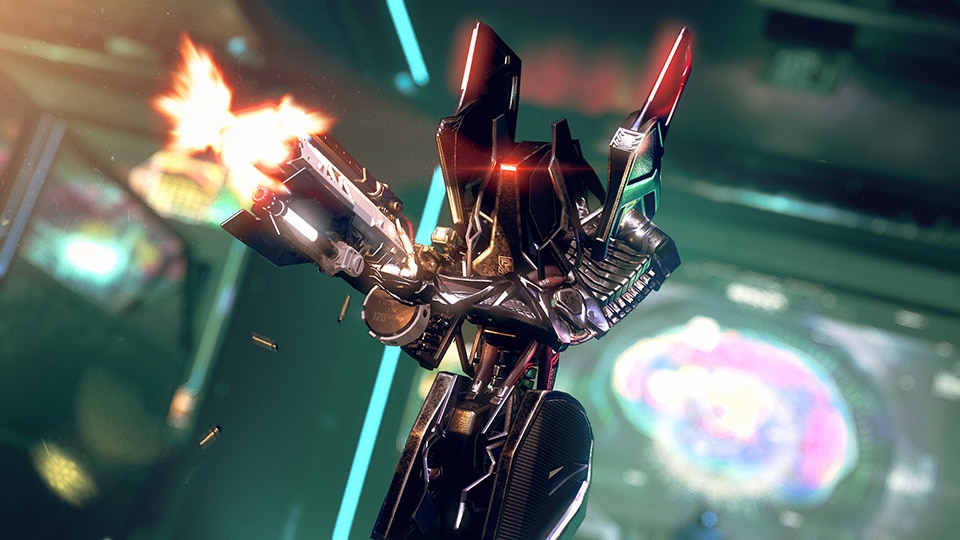 Watch Dogs: Legion – Bloodline is available now with the Season Pass or as a separate purchase on Xbox Series X|S, Xbox One, PS5, PS4, PC, Stadia, and Luna, and is included with a Ubisoft+ subscription. For more on Watch Dogs: Legion, check out our dedicated news hub.