The London of Watch Dogs: Legion is a sprawling and vibrant city filled with unique characters, any one of whom can be recruited and controlled by players. The tools used by the team at Ubisoft Toronto to bring the city and its inhabitants to life not only built the game, but helped to create a more realistic and immersive world, and informed the design of the innovative and unique Play as Anyone feature.

Two systems stand out as integral parts of Watch Dogs: Legion’s London, responsible for creating its mind-bogglingly wide variety of characters and incorporating them believably into the world and story of the game. First is Census, the system that generates the city’s inhabitants and outfits them with an appearance, independent lives, schedules, and relationships. Next is the Player Attention System, a hidden personal assistant that enriches the story by managing the information a player receives to provide a more organic and enriching experience.

“Census is a large, complex system that populates the world of Watch Dogs: Legion,” says Team Lead Programmer Christopher Dragert. “At its core is a procedural generation layer that creates characters and gives them demographic profiles that are internally consistent, and consistent with the character's role in the world. The simulation layer makes the characters persistent, and dynamically generates schedules appropriate for that character.” 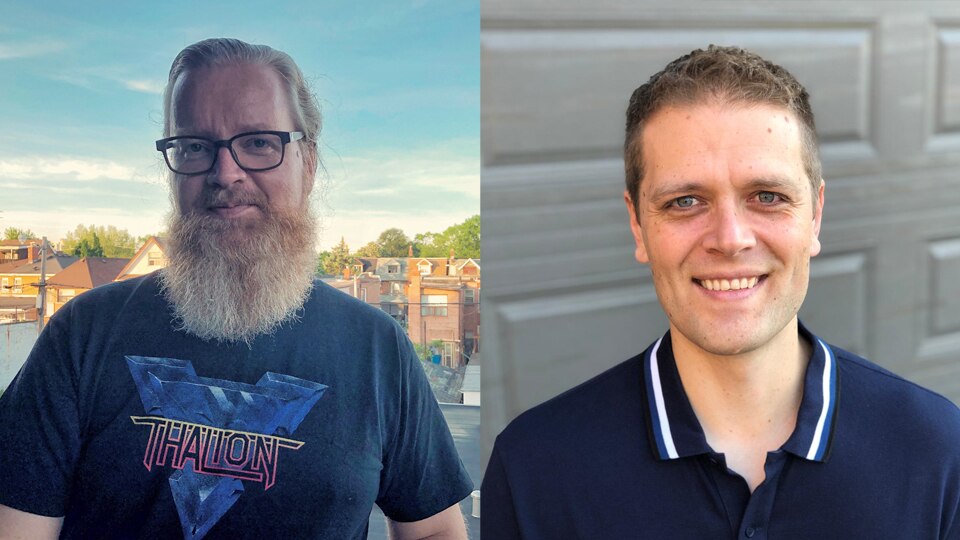 Essentially, Census is the system that adds life and personality to the millions of playable denizens of digital London. Not only does the system generate each character’s name, appearance, skills, and various other attributes, it also creates relationships and schedules to match. If a character’s schedule says they are currently at work but will soon clock off and head to the local gym for a training session, then that is exactly what they will do. The player can literally follow this schedule and watch as the character – like any real person – goes about their day.

Census also creates webs of connection between characters; deeper than this, it can also affect how characters players meet on London’s streets view them and the organization they are recruiting for: DedSec.

“This is a game about people,” continues Dragert, “and people have webs of connections in real life. By adding these to the simulation, we provide interesting opportunities for emergent gameplay. Players can see relatives interact as part of the simulation, but furthermore, memories and affinity actually propagate across relationships. So, if you help someone out, their relatives will like you more, and will like DedSec more as well. The webs of connection are there for the player to explore and interact with.”

Putting a character in the hospital or saving them from being beaten up has a knock-on effect with those connected to them, and when trying to recruit them or others in their social circle, players may find them less or more willing based on those previous actions. Perhaps players will be forced to work harder and do more favors to recruit someone who is not convinced of their loyalties yet. This depth of reality creates some extremely interesting, surprising, and genuine moments, facilitating the organic feel that is so important to making the city feel like a real place with real consequences. 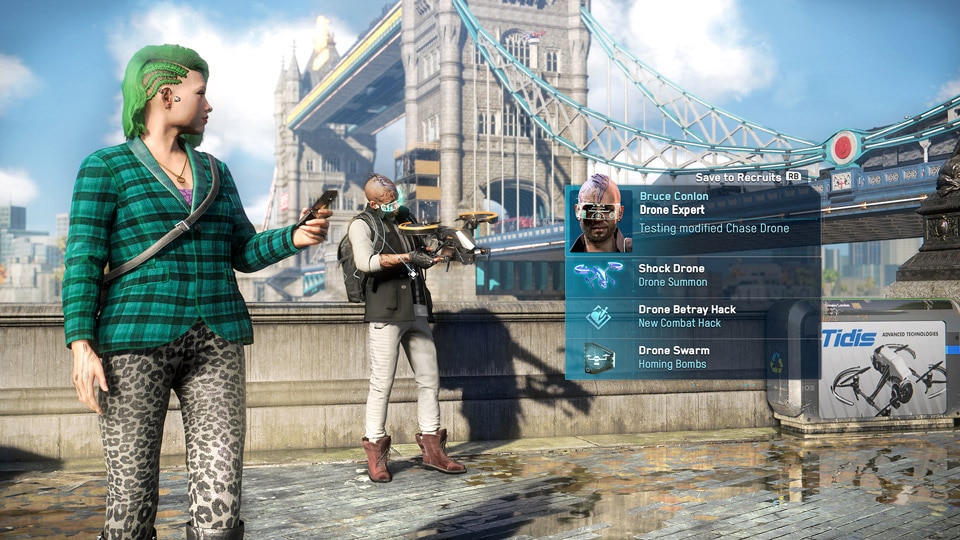 But building such sprawling systems and creating the level of emergent gameplay that Census provides comes with challenges, as Christopher Dragert knows well. “Census is a large, data heavy system, and simply getting all the tagging information into the world was a tremendous feat that was completed in large part by our partners in Montreal. Additionally, procedural generation is a complex process that requires massive tuning to align the output with game-design goals, so tuning and debugging were both challenges. Finally, a system of this scale touches all aspects of the game, and it was an ongoing challenge to provide features that would support all the different interaction points across the project.”

One challenge that the team came up against was carrying the personalities and stories created by Census and the player’s interactions over to the post-recruitment stage – this is where the Player Attention System comes in.

Initially, the brief was quite basic: push missions to the player at a time when they are not distracted or busy, as they would be when exploring a restricted area or in the middle of combat. The simple solution was to have each mission check if the player was currently under those conditions, and either present the new mission or hold it back.

“All the missions were hooked up in the game, and we started seeing the limitations of this approach,” says Jurie Horneman, team lead programmer for mission technology. “Each mission was deciding for itself when to start without priorities. We ended up with weird situations where you would finish one main story mission with a cliffhanger, only for that to be followed by a random side mission that also happened to be ready, and which squeezed in before the next main story mission. This resulted in breaking player immersion in their current mission.”

“The Player Attention System is like the player’s personal assistant,” Horneman continues, “it makes sure they’re not bothered by too many demands on their time. Whenever a system needs the player’s attention, it must fill out a request form, and when it looks like the player is ready for something new, it scans through all the requests and picks the one with the highest priority.”

The system works as a call-and-response, with each mission or piece of contextual dialogue sending out a call with some key information, such as current level of priority, the amount of time it will be a relevant to the player, and the level of attention required. The Player Attention System then checks that information against what the player is currently doing, weighing the options and deciding whether to push the content or not. The system checks for how distracted or busy players are based on in-game actions and current location; whether there are important or mission-critical pieces of dialogue to be shared; and proximity to the next major mission, among other factors.

“Once the new system went in, the results were very positive,” says Horneman. “We had more control over the timing and ordering of pushed missions, and we were able to create more engagement that made DedSec feel more like a group of people rather than interchangeable player resources.”

The system grew from a simple set of rules to an integral part of making characters a part of the player’s story, elevating the work done on the Census system and maintaining the unique personalities of the player’s team beyond the recruitment stage.

Tools became systems, and systems became vital parts of the design and success of the ambitious Play as Anyone feature so core to the experience of the game. While tools can be simple problem-solvers, they can also be the key to bringing an idea from a concept to a working reality.

To learn more about how you could build the tools that build worlds, visit the Ubisoft Careers page. And for more from Watch Dogs: Legion and the latest news and information on all of Ubisoft’s games, stay tuned to the Ubisoft News hub.