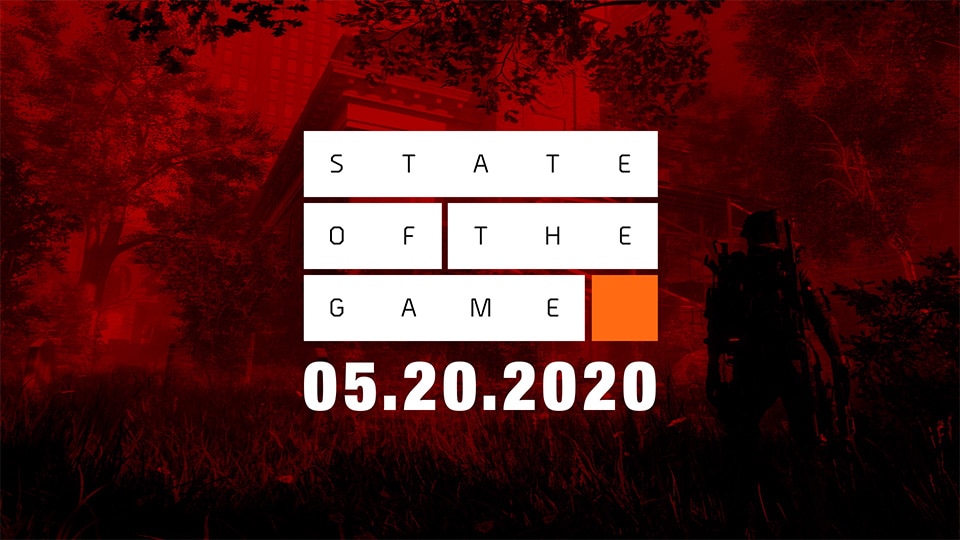 The Division 2 State of the Game Recap: Title Update 10 PTS Coming May 22

The Division 2 is gearing up for its next big update, Title Update 10 – and starting this weekend, players on PC will be invited to preview and provide feedback on the incoming changes via a Public Test Server (PTS) phase. This week’s State of the Game livestream took a look at what’s ahead, with Associate Creative Director Yannick Banchereau and Senior Game Designer Nikki Kuppens on board to offer more details on what players can expect from Title Update 10 and the PTS. A few highlights:

Public Test Servers will be available for Title Update 10, and the team wants your feedback and bug reports.

Title Update 10 will focus on game health and generosity. Changes include:

The developers want to include a PTS for Title Update 10 because:

For the first phase of the PTS, players are asked to focus on: