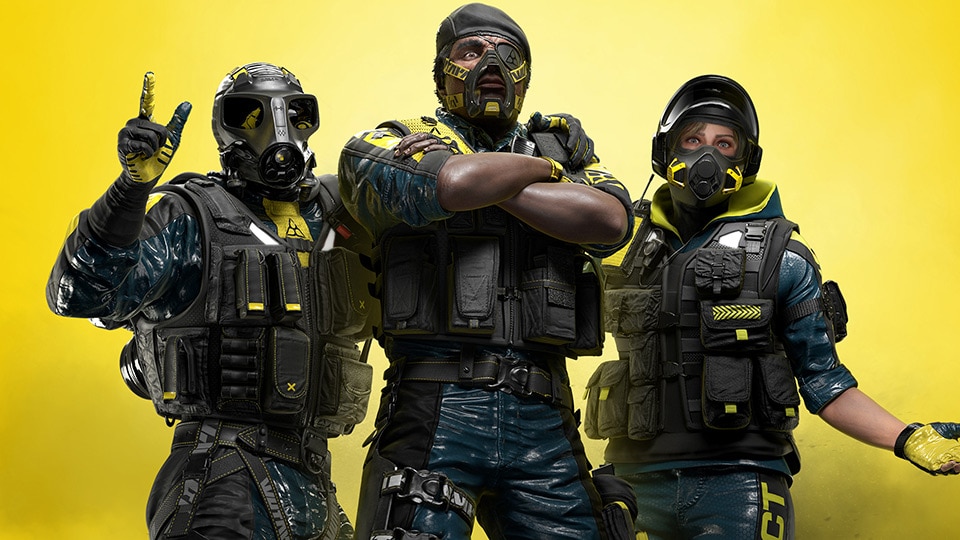 Rainbow Six Extraction is set to deploy on January 20, bringing tactical co-op action featuring cross-play, cross-progression, and cross-save to Xbox Series X|S, Xbox One, PS5, PS4, Amazon Luna, Stadia, and the Ubisoft Store on PC, as well as via Ubisoft+. The game is available now for preorder* at a new, lower price of $39.99 USD for the Standard Edition, and $49.99 USD for the Deluxe Edition. Preordering either edition will get you the Orbital Decay Cosmetic bundle, while the Deluxe Edition will come with three bonus packs on top of that. No matter which edition you pick up, you’ll get some extra benefits to give you more bang for your buck.

Friends Can Play Two Weeks for Free with the Buddy Pass

Every edition of Extraction comes with two Buddy Pass tokens (available after launch). These allow you to invite two friends to play with you for free for up to 14 days, giving you some tried and true allies as you fight against the mysterious and deadly parasite. Additionally, any progression that your friends earn will transfer over if they purchase the full game. For more details, check out the Buddy Pass details here.

The alien parasite threat is coming, and it’ll be up to you and your co-op teammates to face it head-on. To keep up with the latest in the two months leading up to launch, stay tuned to our Rainbow Six Extraction news hub.

*PS4 and PS5 digital preorders will be available starting on November 17. You can add the title to your wish list at this link to be notified when preorders are available: https://store.playstation.com/concept/233592/

This article has been updated since its original posting.