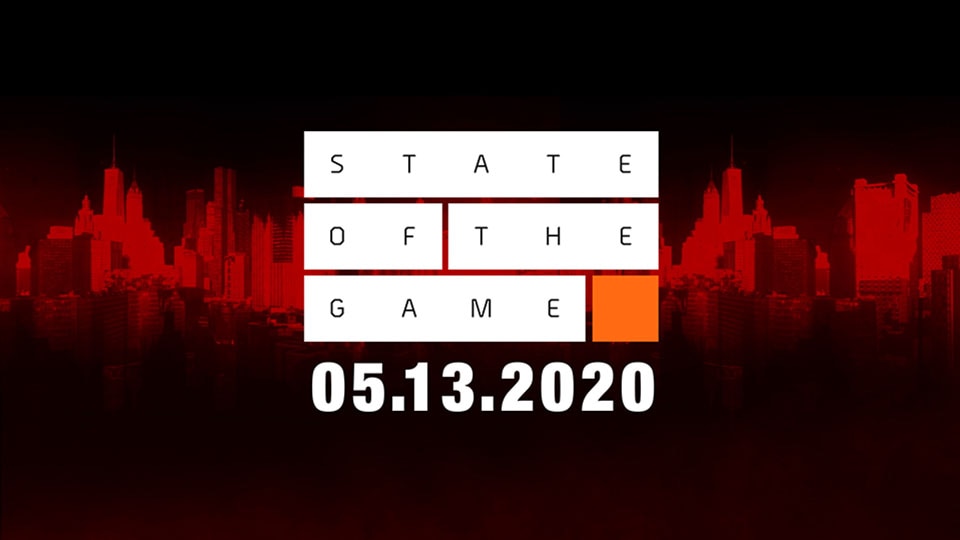 The Division 2 is getting an update this week that significantly retunes NPC balancing while also implementing a number of bug fixes. Not only that, but the next big update is in the works, and players will get the chance to test-drive Title Update 10 before it goes live via Public Test Servers. With Senior Game Designer Trick Dempsey and Community Developer Chris Gansler, this week’s State of the Game stream takes a look at what’s ahead. A few highlights:

The following bugs will be fixed in tomorrow’s maintenance:

Home League and Reanimated Global Event are now over.