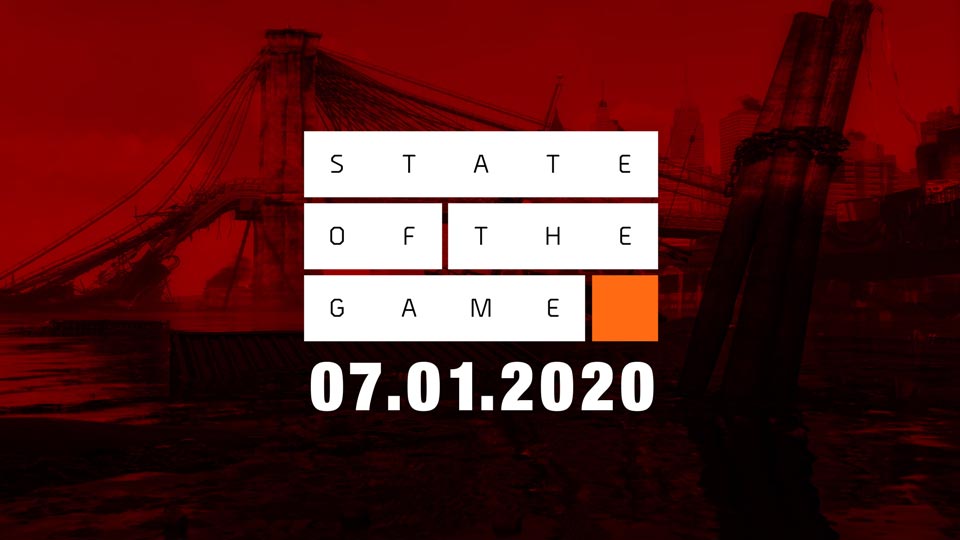 The Division 2 State of the Game: Title Update 10.1 Coming in July

The Division 2’s second Raid, titled Operation Iron Horse, is now live for Level 40 players – and in this week’s State of the Game livestream, Associate Creative Director Yannick Banchereau and Senior Game Designer Nikki Kuppens were on hand to help Content Lead Hamish Bode congratulate the Race to World First winners, while also offering players another glimpse at what’s ahead for The Division 2. A few highlights: