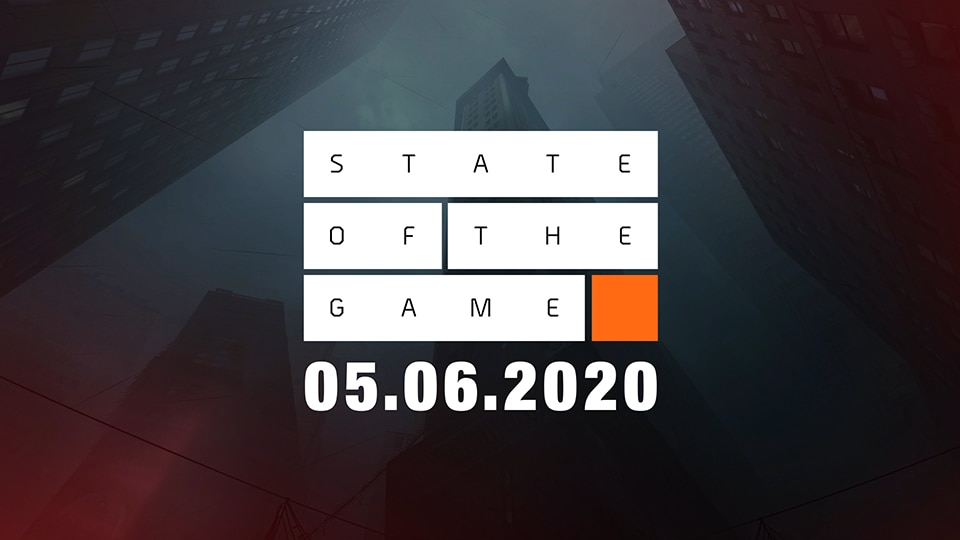 The Division 2 State of the Game Recap: Balance Changes Incoming With Title Update 9.1

The Division 2’s next big update is coming May 12, and this week’s State of the Game livestream gave players a preview of what’s changing when Title Update 9.1 arrives. With Game Designer Mackenzie Bates and Community Developer Chris Gansler in attendance, the stream delved into NPC balance changes, bug fixes, and more. Some highlights:

A fix is being developed for a bug causing SHD Level points to be regained by using the points in Conflict.

Players who have unknowingly or knowingly used this bug will see the following behavior for their SHD Levels following tomorrow’s maintenance:

The developers are continuing to investigate connection issues (Delta and Foxtrot errors) that some players are still experiencing.

Title Update 9.1 is scheduled for May 12, and will include fixes for the following issues as the developers continue to work on the game’s health:

Title Update 9.1 will also include balance changes for NPCs, addressing enemy Skills, weapons, and abilities that stand out as causing difficulty spikes. The developers are still looking at further changes and adjustments, and the first pass includes the following:

Home League is currently in its second week.

Team Spirit outfits and Tactical Response outfit are now available for purchase in the in-game store.