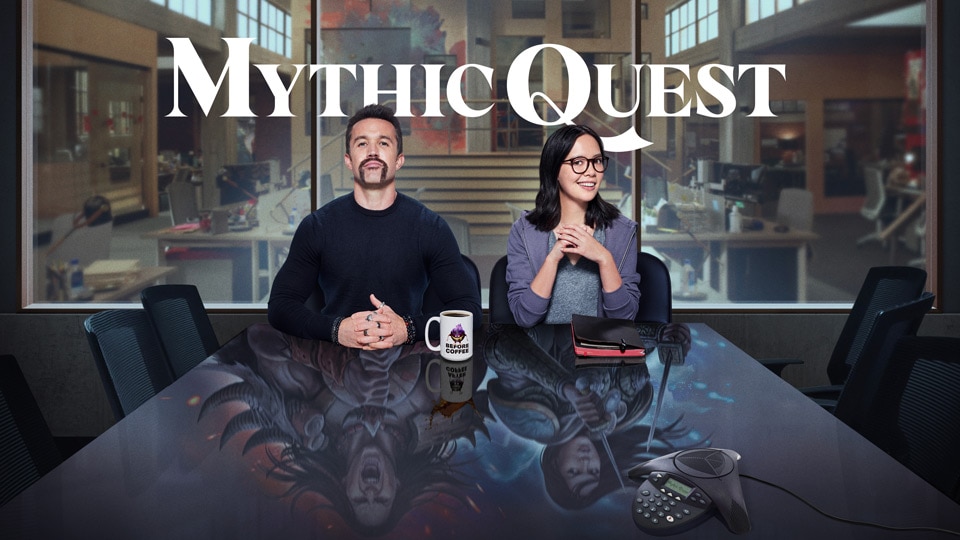 “Mythic Quest” fans, rejoice - Season 2 begins today on Apple TV+, and the original soundtrack for “Mythic Quest” is available now. You can watch the first two episodes of Season 2 now, with weekly episodes to follow on Fridays. And if you’re looking for new music to hype you up in the morning or get you through the workday, the “Mythic Quest: Seasons 1 & 2 (Apple TV+ Original Series Soundtrack)” is for you. The album is a compilation of music from Seasons 1 and 2. 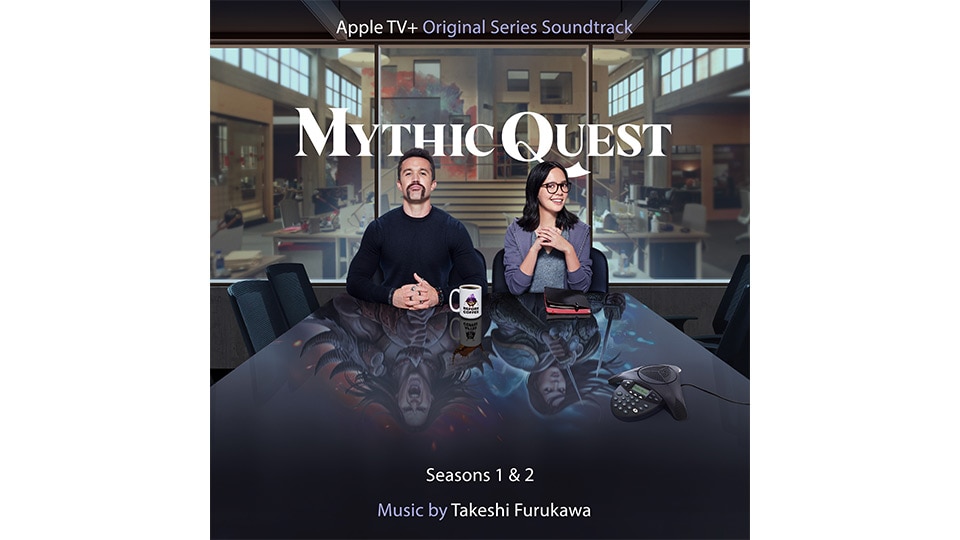 This epic fantasy-themed soundtrack was composed by BAFTA-nominated composer Takeshi Furukawa, best known for his work on animated series “Star Wars: The Clone Wars” and for his award-winning score for PlayStation title The Last Guardian. 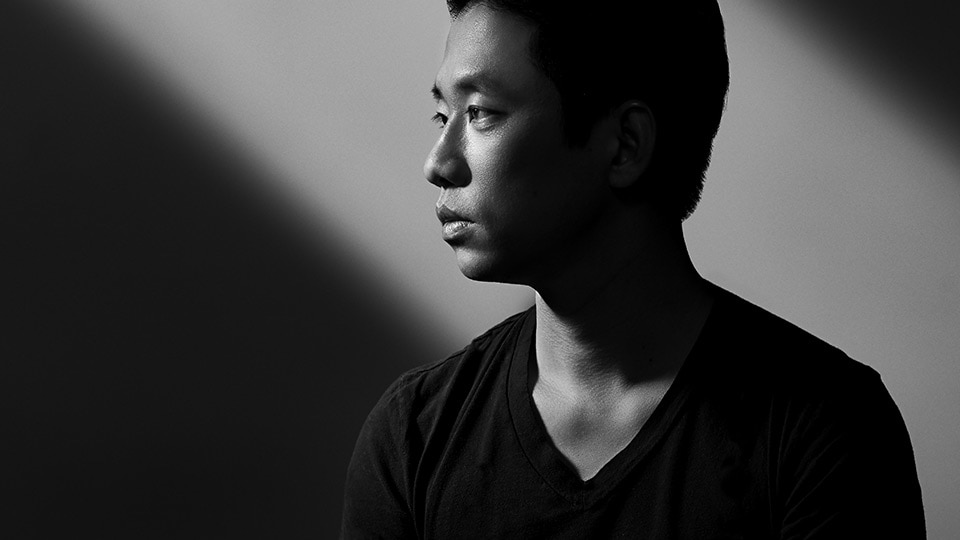 The “Mythic Quest: Seasons 1 & 2 (Apple TV+ Original Series Soundtrack)” contains 17 tracks, including the “Mythic Quest” main title theme song, as well as music from memorable moments of the show, such as “Ian Fights The Masked Man” and “Everlight.”