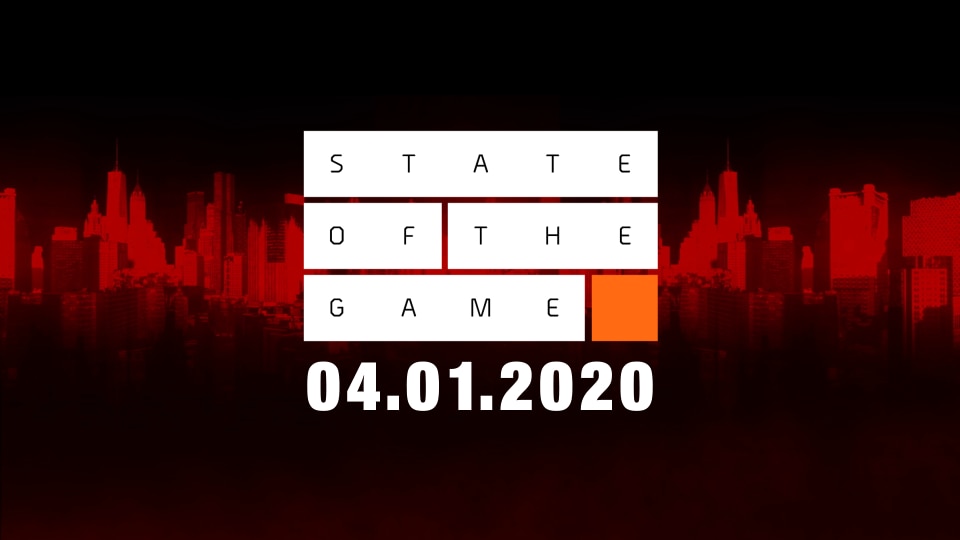 The Division 2 State of the Game Recap: Balance Updates and DPS Glitch Actions

The Division 2’s State of the Game livestream this week dove straight into efforts to fix a recently discovered DPS glitch, including suspensions for players who exploited it. With Game Designer Bruce Kelly and Community Developer Chris Gansler on board, the stream also took a look at Title Update 8.5, the new Urban Jungle Apparel Event, and balance adjustments the developers are currently working on. A few highlights:

State of the Game streams on Twitch, Mixer and YouTube. (To find out what was covered in the last episode, make sure to check out the previous State of the
Game Recap.