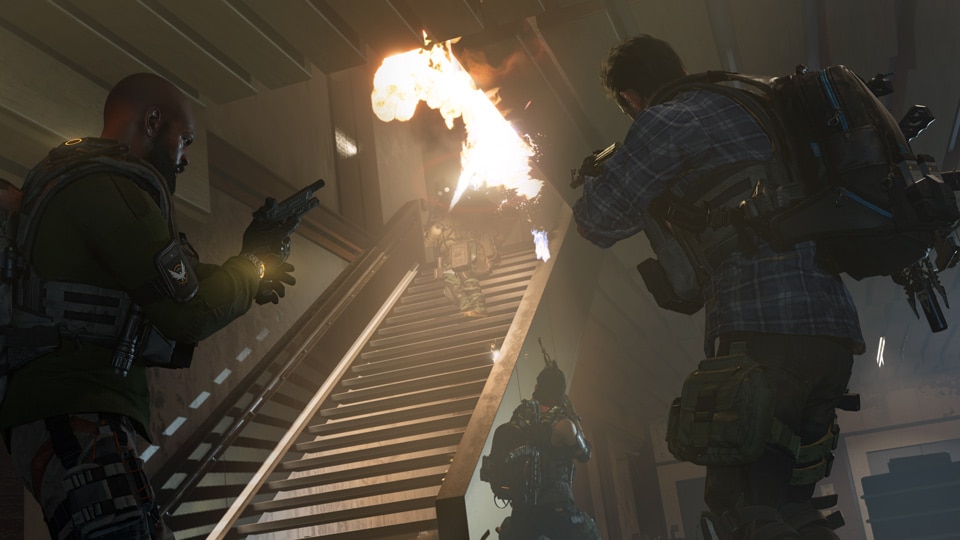 Title Update 11 is coming to The Division 2 on September 22, as revealed during the Ubisoft Forward September Preshow. Title Update 11 includes The Summit, a new mode playable solo or in co-op, in which players climb a building floor by floor, clearing out enemies to reach the 100th floor and the final confrontation. This mode will be available to players who own The Division 2 Warlords of New York expansion.

Season 3 of The Division 2 is also arriving as a part of Title Update 11, and includes new gear, new rewards, and new Manhunt targets: Bardon Schaeffer, the leader of the Black Tusk and the four rogue Division agents he’s recruited. Gear and rewards can be earned by progressing along the seasonal rewards track by taking on a variety of missions and challenges during the three-month long season. To participate in Season 3, players must own the Warlords of New York expansion.

Several long-awaited improvements will also arrive on September 22. Transmogrification via Appearance Mods lets players customize their gear – beyond dye and coloration – to look like other gear without changing their gear’s stats. Appearance mods will be available to all players. Additionally, “Rainbow” loot issues will be addressed by making the first random attribute on a piece of loot the same color (red, blue, or yellow) as its core attribute, so that players have a higher chance of finding the attribute they’re looking for within that color. Finally, Agnostic Mod slots will now let players use any kind of gear mod with their masks, chests, and backpacks.

The Division 2 is currently available on Xbox One, PS4, PC, UPLAY+, and Stadia. For more information, on the game, check out our previous Division 2 coverage.