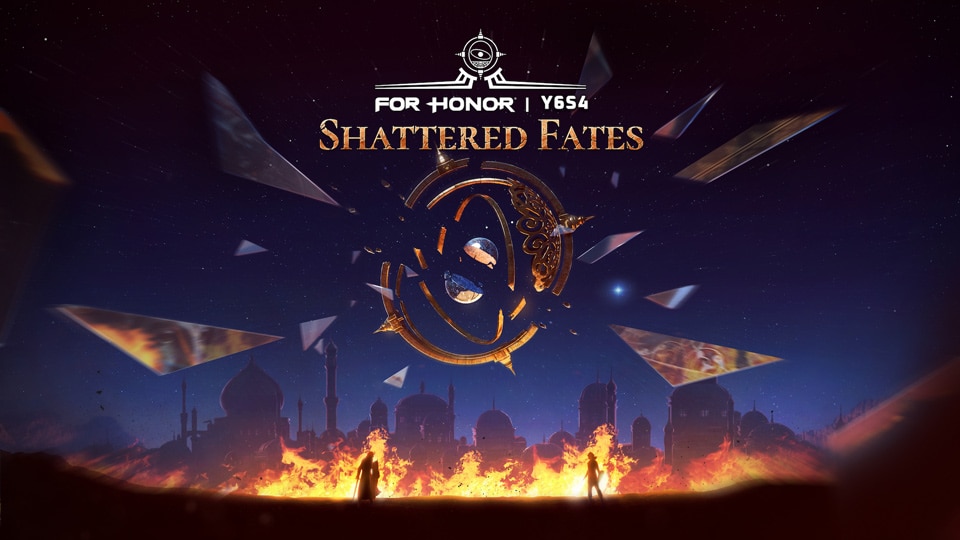 For Honor’s new season, Shattered Fates, launches on December 15. Year 6 Season 4 is inspired by Arabian legends and introduces a new Hero skin for the Black Prior, a new Battle Pass and Battle Bundle, and the Frost Wind Nights event. Additionally, on December 22, Testing Grounds returns with a focus on the Jormungandr.

The new seasonal event, Frost Winds Nights, makes its return to For Honor and brings back Ice Brawlers, a twist on the 2v2 Brawl game mode, in which players do battle on top of ice plates that grow weaker the longer a Hero stands on them. Be wary: If your opponent’s blade doesn’t get you, the icy depths below just might.

Shattered Fates wraps up Year 6 of For Honor, and sees a new fabled relic introduced: the Celestial Sphere. The Sphere has caught the eye of Commander Ravier, a top lieutenant of the Black Priors, who will stop at nothing to find the Celestial Sphere and use it to conquer Heathmoor. Commander Ravier is the exclusive new Black Prior Hero skin, and is available for purchase for 25,000 Steel.

If you haven’t caught up on Year 6 of For Honor, find out how the game has changed with the latest seasons, The Demon Dagger and Curse of the Scarab.