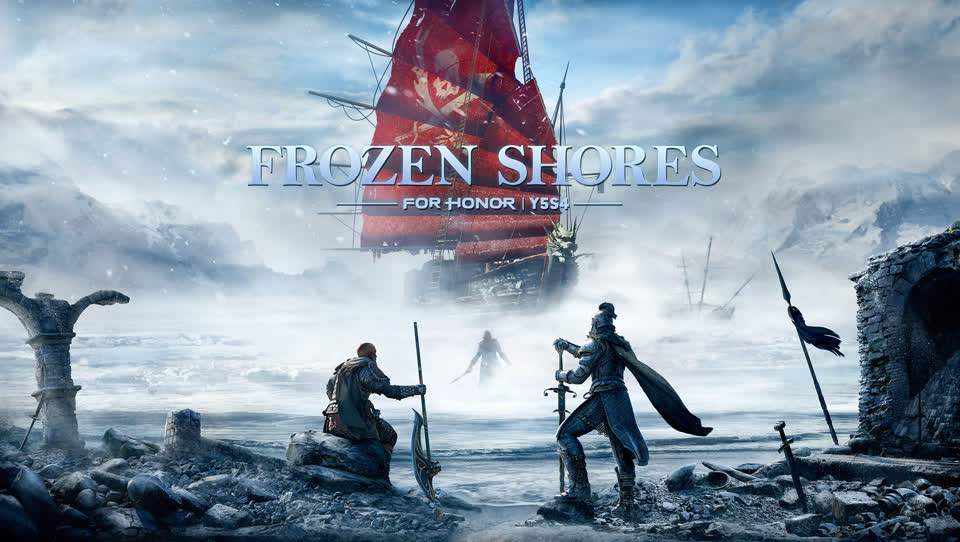 For Honor’s latest season, Frozen Shores, launches today. The season kicks off with mysterious ships appearing at the docks, signaling the beginning of the Frostwind Celebrations event. The limited-time event comes with a free Event Pass containing a variety of rewards, including a paired emote, Battle Outfit, ornament, and effect. There will also be new weapons for players to loot.

As with all new seasons, Frozen Shores also includes a new Battle Pass with premium content to unlock, including Battle Outfits, ornaments, executions, effects, and more. Players will also notice changes to the River Fort, Gauntlet, and Harbor maps.

Following Season 3’s Testing Grounds, updates to the Shinobi are now in the live game. The next Testing Grounds will begin on December 30, and will target changes to the Dominion game mode and the Conqueror Hero. Dominion changes scheduled to be tested include capture speed, renown, hard points, and UI improvements.

Finally, on January 27, Title Update 2 will bring a new Hero to For Honor’s roster, as well as the return of some fan-favorite events and rewards, including The Covenant Games and the Black Prior’s Riposte.

For more on For Honor be sure to check out our dedicated news page.