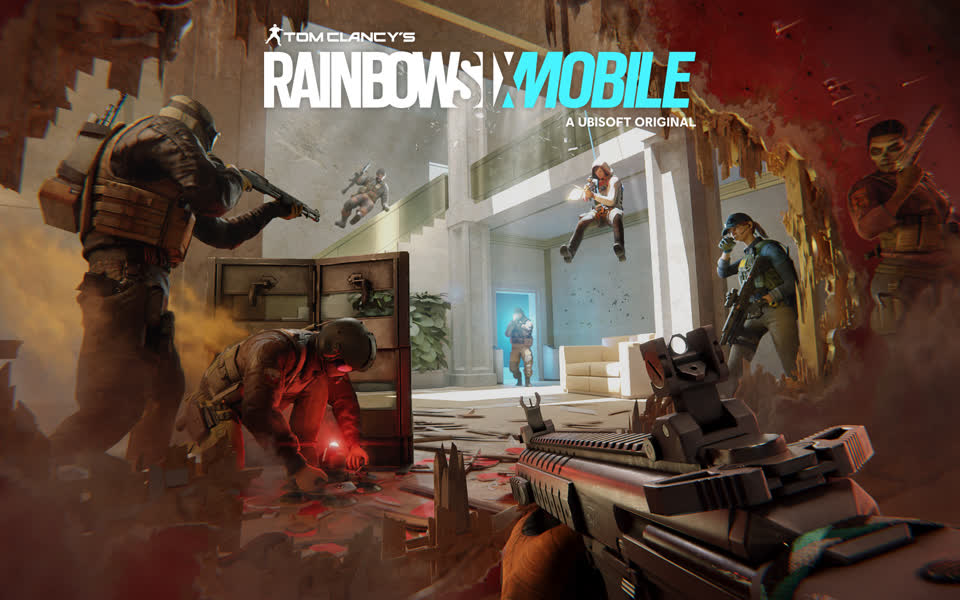 Today, Rainbow Six Mobile opened pre-registrations for its closed beta, scheduled for later this fall. Rainbow Six Mobile is a 5v5 tactical FPS, designed to be playable in short, accessible bursts on mobile devices. The free-to-play game will feature iconic maps from Rainbow Six Siege including Bank and Border, with a variety of PvP game modes like Secure Area and Bomb. Players will also have access to a growing list of fan-favorite Operators such as Ash, Sledge, Hibana, Caveira, Smoke, and more. Attackers will deploy observation drones to gain intel and strategically breach through destructible walls, floors and ceilings, while defenders will barricade all entry points and use spy cameras or traps to secure their location.