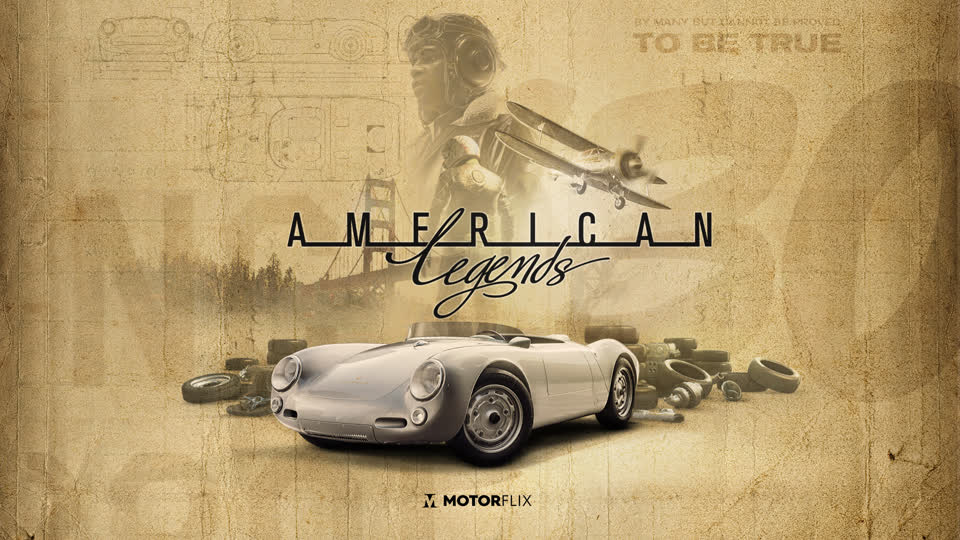 The Crew 2 Season 5's first Episode, American Legends, is live now. In this free update, players can enter the Archives, which hold souvenirs, diaries, and objects left by characters from the past. But these aren't just relics - these items are clues that can lead players to buried treasures across America. Players can pick which thread they want to follow, then travel the country to gather more clues and - once they successfully unravel the mystery - add vehicles to their collection. Each week will add two new Stories with corresponding rewards, the first of which is a Porsche 550 Spyder.

In addition to American Legends, The Crew 2's new season has a new Motorpass for players to dive into. This means 50 tiers of new rewards, including the Chevrolet Corvette C7 ZR1 2019 (Hypercar), the Dodge Challenger SRT Demon Awake Edition (Street Race), and the Ford Mustang Fastback Stunt Edition (Street Race), as well as outfits, currency packs, and vanity items. Competitive members of The Crew 2's community can jump into the continuation of the LIVE Summit, with new weekly iterations that bring exclusive vehicles and items for top performers.

The Crew 2 is available on the Xbox Series X|S, Xbox One, PS5, PS4, Stadia, and PC. Players can also get access to the game with a Ubisoft+ subscription on PC, Stadia, and Amazon Luna. For more information on The Crew 2, check out the Year 5 roadmap.