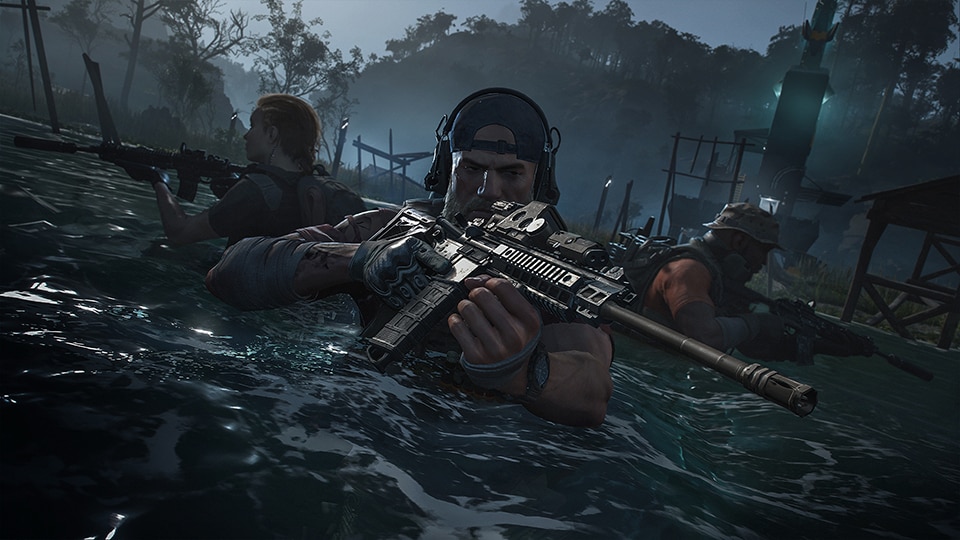 Ghost Recon Breakpoint is getting a free six-hour trial on PS4, Xbox One, and PC starting today. Jump in now to experience Episode 2: Deep State, which brings two new classes, the Ghost Experience mode, and the first of an eight-mission campaign with Splinter Cell’s Sam Fisher. Players who already own Ghost Recon Breakpoint can take advantage of the Friend Pass from now until June 16, which allows you to invite up to three friends at a time who don’t own the game into your co-op session.

The free trial expires after six hours of playtime. After that, all your progress will be saved and carry over should you decide to purchase the game. If you participated in the recent free weekend for less than six hours, you can still use your remaining time in the trial. Those who played more than six hours during the free weekend can still continue playing if invited by friends using the Friend Pass.

The Friend Pass allows Breakpoint owners to invite friends to jump into their games. Additionally, the six-hour time limit pauses while using the Friend Pass, so if you spend all your time in co-op with a friend, you’ll still have six hours of the free trial for yourself. If you don’t already own Breakpoint, you’ll need to download the Trial version specifically to take advantage of a Friend Pass invite.

Ghost Recon Breakpoint is out now on PS4, Xbox One, and PC. For more information, check out our previous coverage.