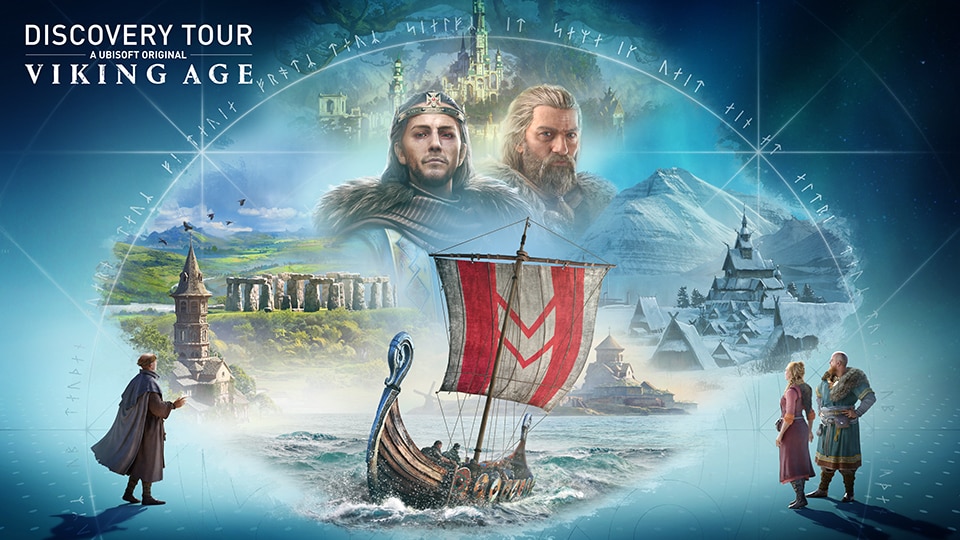 Assassin’s Creed Valhalla players are about to get a new way to explore the game’s world on October 19, when Discovery Tour: Viking Age launches as a free add-on for those who own the game, and as a standalone purchase on PC via Ubisoft Connect and the Epic Games Store. For the first time in the Discovery Tour series, the standalone edition will also be available for consoles, Stadia, and Amazon Luna in early 2022. 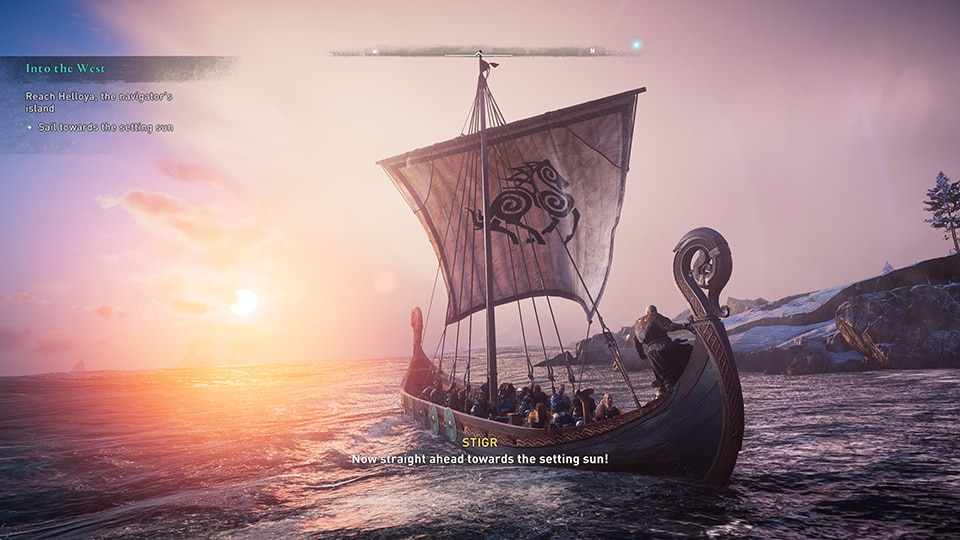 Continuing in the footsteps of previous Discovery Tours, the new experience was designed with input from historians and archaeologists, and will transform the game’s world into a nonviolent, educational experience that players can freely explore to learn more about the places, people, and cultures of ninth-century England and Norway. However, Discovery Tour: Viking Age takes a new approach to how players explore history: instead of embarking on guided tours, they will assume the roles of different characters and take on quests, which aim to bring them closer to the material by putting them at the center of it.

While following the narrative and completing the quests’ objectives, Discovery Tour: Viking Age players will have the opportunity to interact with Discovery Sites that each focus on an element of the culture and traditions of Vikings and Anglo-Saxons in the Viking Age. Those Discovery Sites feature images of items from the collections of Discovery Tour’s museum partners, which include the UK’s Hampshire Cultural Trust, Preston Park Museum & Grounds, York Archaeological Trust, and The British Library; France’s Réunion des Musées Nationaux; and the National Museum of Denmark.

Assassin’s Creed Valhalla players can access the new mode for free starting October 19 on PS4, PS5, Xbox One, Xbox Series X|S, PC, Amazon Luna, and Stadia. PC players can also purchase it as a standalone game via Ubisoft Connect or Epic Games Store on October 19, and on Stadia, Amazon Luna, PS4, PS5, Xbox One, and Xbox Series X|S in early 2022. For more on Assassin’s Creed Valhalla, check out our dedicated news hub.