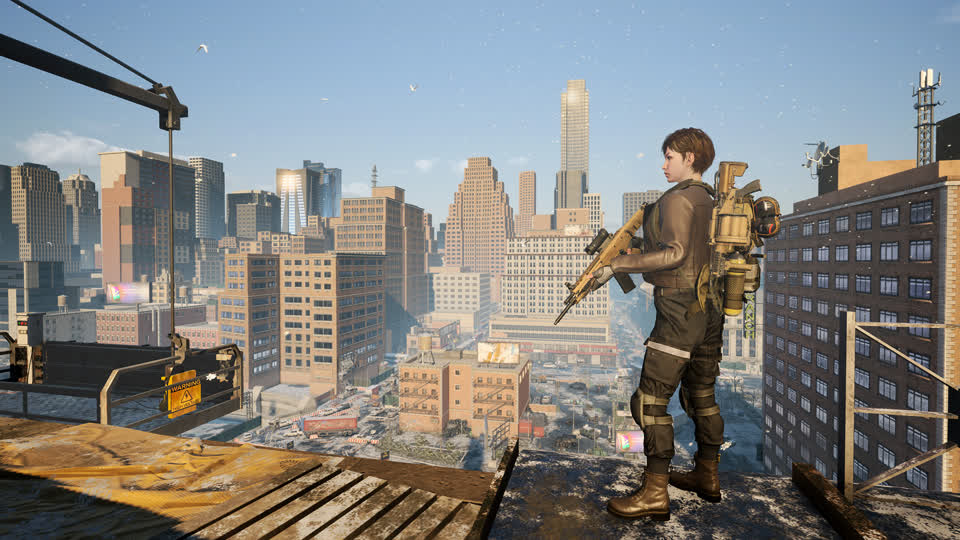 The Division Resurgence, the free-to-play third-person shooter coming to mobile, will drop players into the heart of New York City amidst the conflict that sets the stage for The Division and The Division 2. Executive Producer Fabrice Navrez spoke with Ubisoft News about the game's storyline, a new enemy faction, new specializations, and more in this video interview. 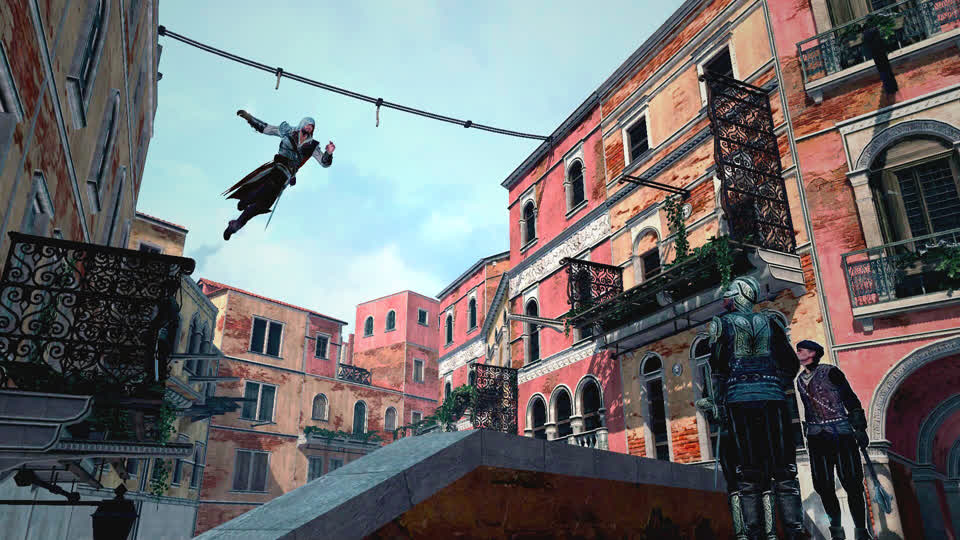 Mikel Reparaz, Editor: Assassin's Creed's closest brush with modernity is also one of the most distinctive games in the series. Set in 1860s London, it gives players not one but two Assassin heroes - rough-and-tumble Jacob Frye and his more pragmatic, elegant twin sister, Evie - and sets them loose to conquer the heart of an industrial-age empire, one gang-controlled borough at a time. More so than their flashier forebears, the Frye twins rely on concealable weaponry - brass knuckles, kukri knives, cane swords, and revolvers - and can use a steampunk rope launcher to quickly climb massive structures or bridge the wide gaps across London's busy streets. Navigating a world of crowds and horse-drawn carriages, they can expertly disappear into the former (and use them as cover for strong-arm kidnappings) and use the latter to stow away their targets before taking the reins and tearing through cobblestone avenues at high speeds. Along the way, the Fryes can go on pub crawls with Charles Dickens, rub shoulders with the likes of Charles Darwin and Karl Marx, and dismantle the criminal fiefdoms of upper-crust Templars with questionable facial hair. You can grab Assassin's Creed Syndicate from the Ubisoft Store for 75% off until July 18, or as part of a Ubisoft+ subscription.

Brawlhalla kicked off Heatwave 2022 and Ranked Season 25 on July 13, ushering in seasonal items, new skins, and a new ranked queue.

On July 13 and 14, Roller Champions rolled out maintenance that made the following updates: