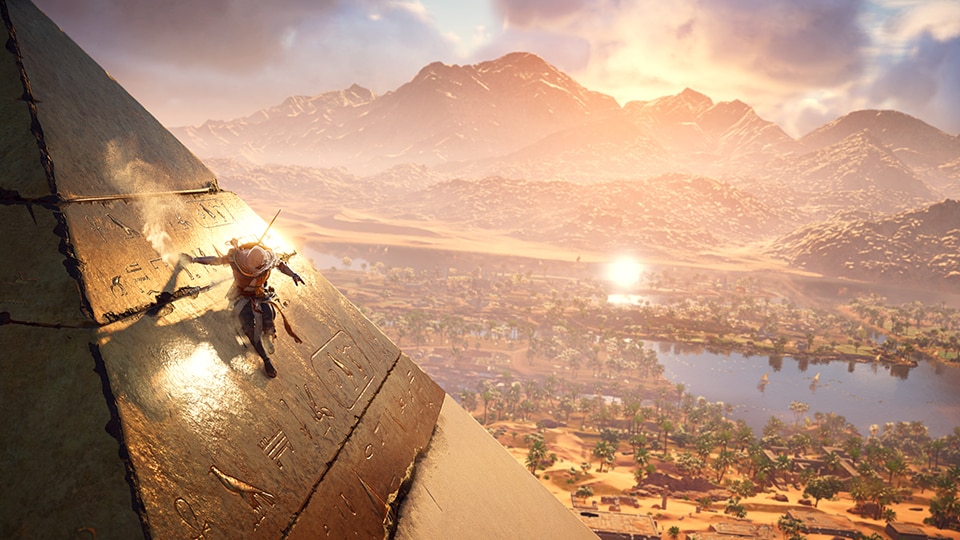 Ubisoft+ Classics’ September lineup is out now, giving PlayStation Plus Extra and Premium members immediate access to five essential Ubisoft hits. Starting today, members can slide down pyramids and unravel an ancient conspiracy in Assassin’s Creed Origins; or drive, shoot, and hack their way through a version of the San Francisco Bay Area that’s all but become a corporate surveillance state.
Players can also join up to three friends for the chaotic 2D co-op platforming action of Rayman Legends, or team up to fight the League of Evil Exes in retro brawler Scott Pilgrim vs. The World: The Game – Complete Edition. And if competition’s more your thing, you and your friends can test each others’ mettle in the minigames of Rabbids Invasion.