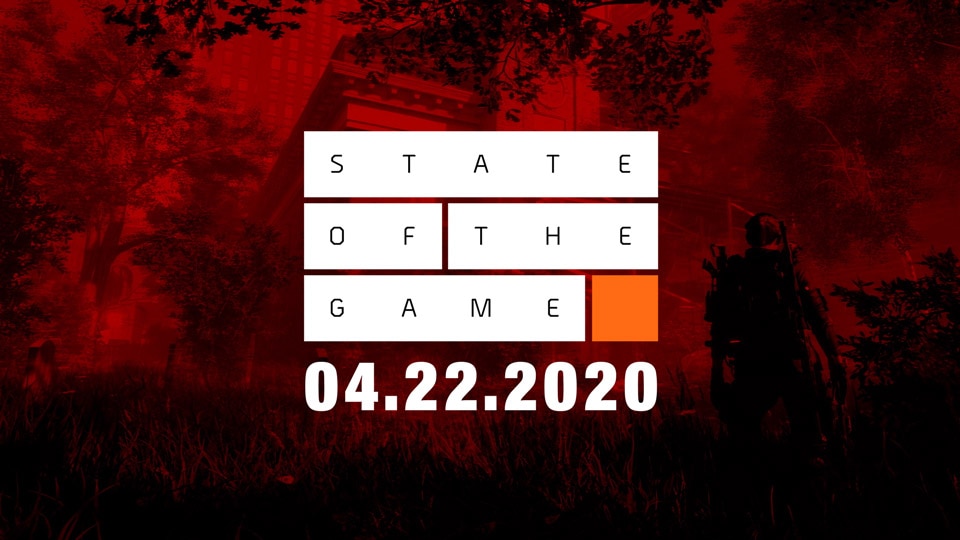 Title Update 9 launched for The Division 2 this week, and the State of the Game livestream – featuring Game Designer Bruce Kelly and Community Developer Chris Gansler – took a look at what’s changed, and what still needs changing (including a planned readjustment for the M1A Classic Rifle). A few highlights:

A larger balance pass is currently being worked on. The team is targeting an update in June, but with the current circumstances, the exact date is still in flux.

The Home League, a new two-week event offering new challenges and rewards, will begin next week.