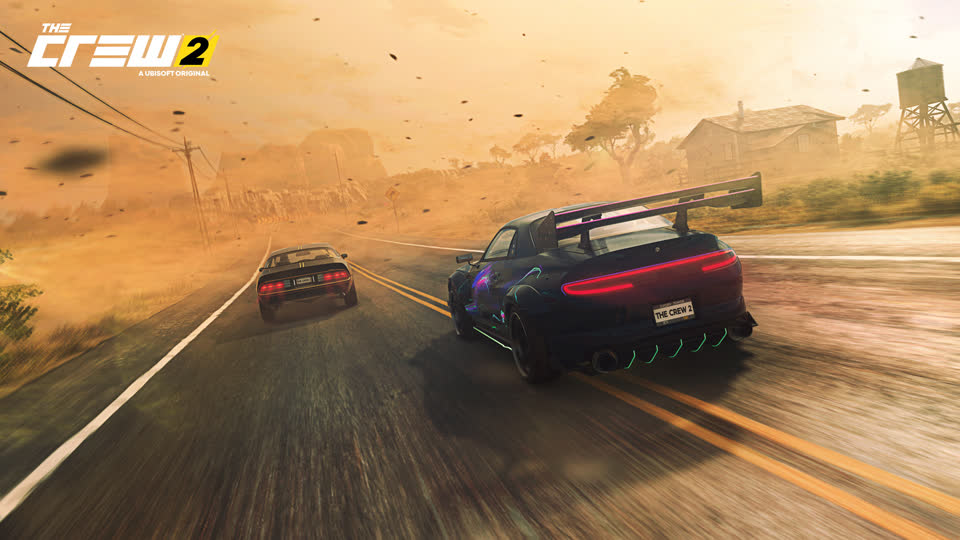 The Crew 2 Season 7 Episode 1: Into the Storm Coming November 16

The Crew 2 is launching Season 7 Episode 1: Into the Storm tomorrow, November 16, kicking off a massive underground race. Players will have to race across the US in a show produced by Motorflix, the in-game production company, and will face unpredictable challenges that range from police roadblocks to a massive sandstorm. Into the Storm is composed of five total events, all available at launch, and players who complete them all will earn the Mitsubishi 300 GT VR-R No Rules Edition.

Season 7 of The Crew 2 is also ushering in a number of quality-of-life updates, including a community requested Performance Mode that enables 60fps at 1440p for Xbox Series X and PS5, and 60fps at 1080p on Xbox Series S. Additionally, many of the Global Map icons have been redesigned to improve the readability of the map, and wheel clipping and handling improvements will be implemented.

The Crew 2 is available on Xbox Series X|S, Xbox One, PS5, PS4, and PC, and is included with a Ubisoft+ subscription. If it's your first time playing, be sure to take advantage of the new Car Starter packs, available with the start of Into the Storm. For more on The Crew 2, check out Season 6 Episode 2: Dominion Frozen, and stay tuned to Ubisoft News for more updates.