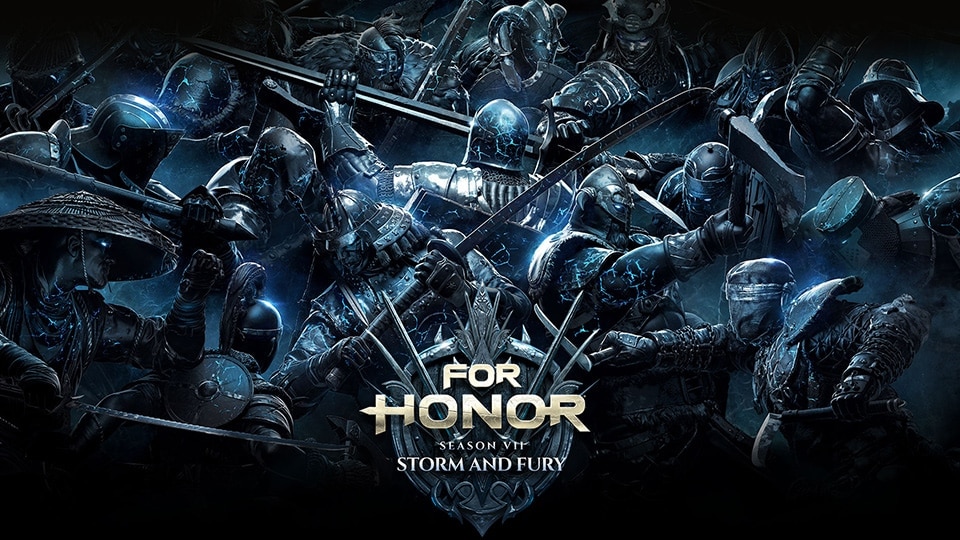 For Honor Season VII has begun, and with it come game-changing updates that include a new map, two Hero reworks, and updates to ranked play. Two of the original Heroes – Warden and Valkyrie – have received major updates to their move sets to make them more versatile and viable for competitive play. A new map, Secluded Keep, has also entered the fold, and will be available in Tribute, Skirmish, Elimination, Brawl, and Duel playlists.

Season VII also refreshes player progression and ranked play with the introduction of new legendary gear, 10 new Reputation levels, and two new ranked divisions, Master and Grandmaster, reserved for only the fiercest warriors. Ranked Duels are also now available outside of tournaments, which will begin rotation on a per weekend basis.

Additionally, to coincide with the launch of Season VII, all battle outfits will get a permanent 30% discount and a new Hero Trial will give players an opportunity to try any Hero they don't already own and buy them at a discounted Steel cost from August 2 – August 9.

And if you haven't yet started playing, Xbox Live Gold members can get the game for free from August 16 to September 15, when For Honor joins the Games With Gold roster.

For Honor Season VII: Storm and Fury's updates are the latest in a series of improvements to For Honor, including the implementation of dedicated servers, a revamped training mode, and the Visual Collection feature. In October, For Honor will receive its largest update yet, when Marching Fire introduces four new Heroes from the new Wu Lin faction, a 4v4 Breach Mode, and a variety of other features.