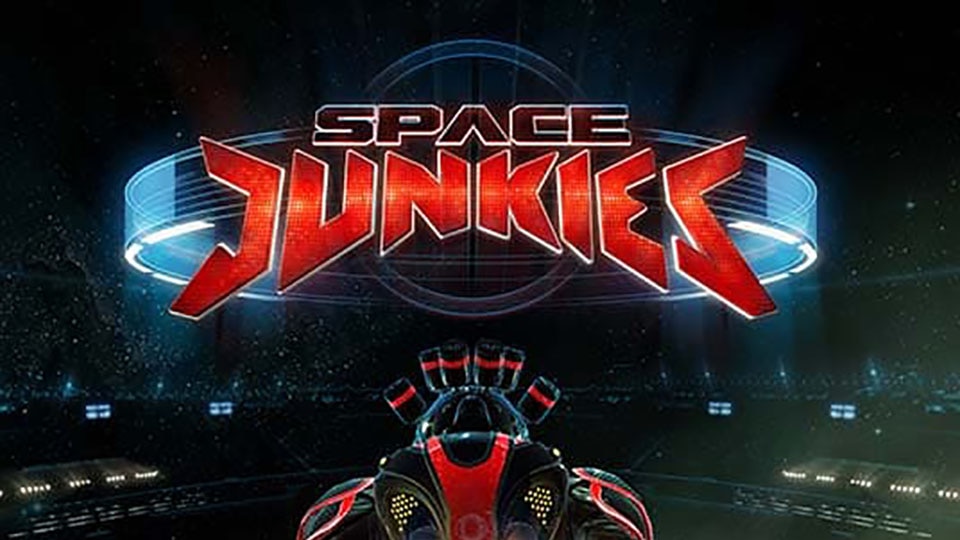 The studio behind Rayman is leaping face-first into virtual reality with the announcement of Space Junkies, which will bring jetpack flight and fast-paced shooting to Oculus Rift + Touch and HTC Vive platforms in early 2018. Created by Ubisoft Montpellier, Space Junkies is a multiplayer shooter featuring fast-moving microgravity battles in three-dimensional arenas. 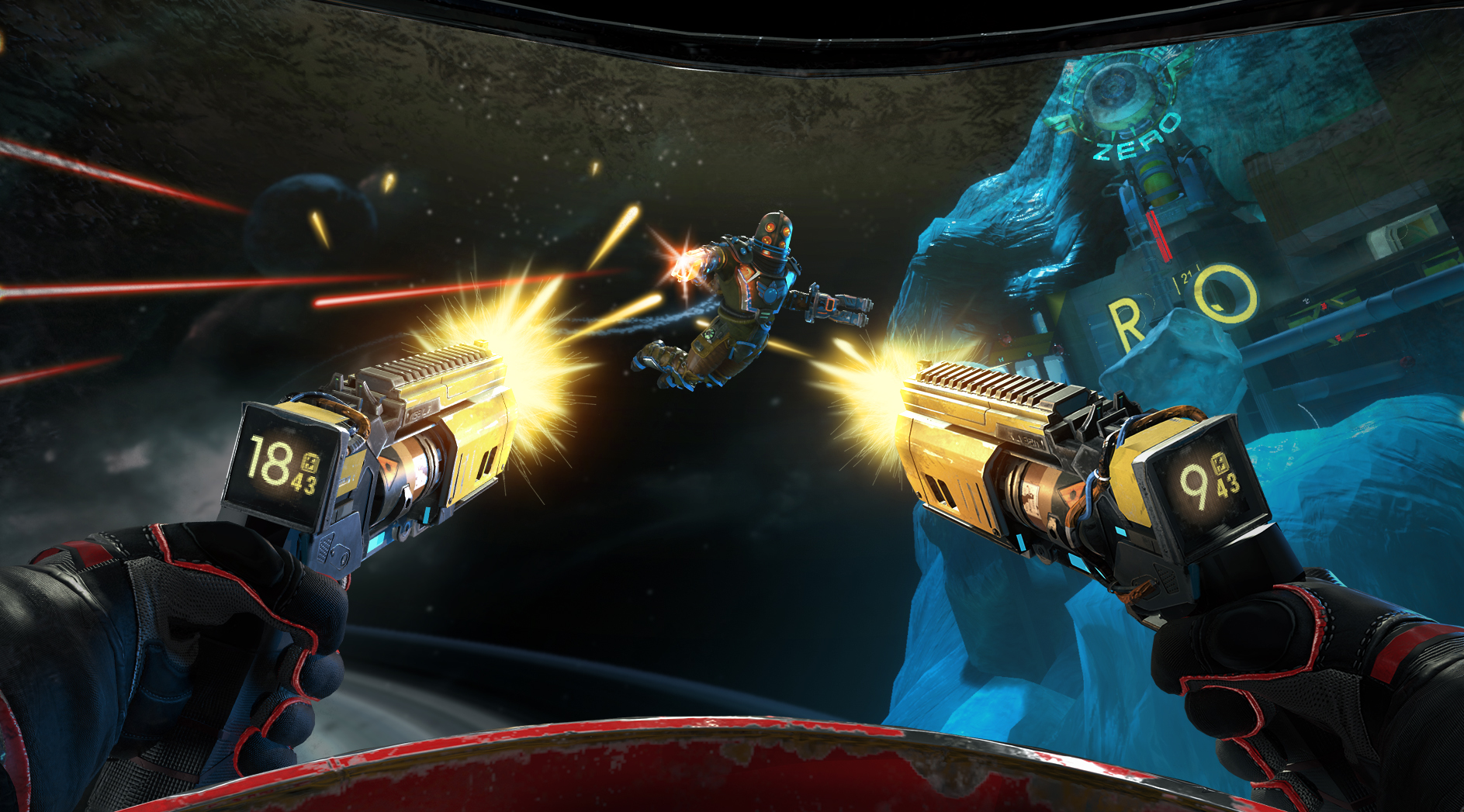 Letting players battle one-on-one or in teams of two, Space Junkies uses the Vive and Oculus Touch controllers to give players a physical presence in the world, which they can use to literally grab a full arsenal of bizarre weapons. These can be customized and joined together, giving players full control over their tactics as they attack from any direction they choose.

Space Junkies will launch in early 2018 on PC for Oculus Rift + Touch and HTC Vive. For more on Space Junkies and Ubisoft's other E3 2017 reveals, stay tuned to UbiBlog.