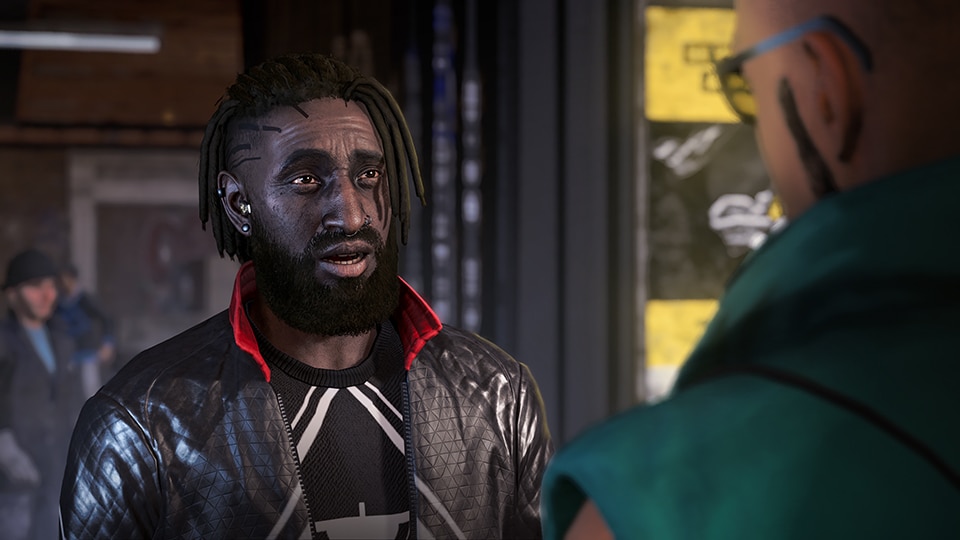 Watch Dogs: Legion is out now, giving players on Xbox One, PS4, Stadia, and PC (via Ubisoft+, Ubisoft Store, and Epic Games Store) the chance to build their own resistance and liberate London from the grip of criminals and authoritarians. Watch Dogs: Legion will also launch on Xbox Series X | S and Amazon Luna on November 10, and will be available digitally on PlayStation 5 on November 12 (and physically on November 24). Players who buy the game on Xbox One or PS4 will also be able to upgrade to the next-gen version at no additional cost, and keep their progress via cross-gen progression.

Opening with a catastrophic attack on near-future London that leaves the city reeling and DedSec in shambles, Watch Dogs: Legion challenges you to rebuild the hacktivist resistance group by recruiting and playing as anyone you meet in the open world, from cashiers and construction workers to spies and mercenaries. Every character has individual skills, resources, and talents, and building out a team with diverse abilities is essential in battling London’s oppressors and investigating Zero-Day, the mysterious entity behind the attack.

The single-player storyline is only the beginning. On December 3, a free update will add online multiplayer, introducing co-op for up to four players, as well as PVP Spiderbot Arena matches. More PVP modes will arrive in future updates, including Invasion, which lets one player invade another’s world to hack them while trying to stay hidden. Additionally, Season Pass owners can look forward to Watch Dogs: Legion – Bloodline, a new storyline featuring Aiden Pearce and Wrench from the first two Watch Dogs games; unique new characters including Darcy, a member of the Assassin Order, and Mina, a test subject with mind-control powers; two extra DedSec missions; and the original 2014 Watch Dogs Complete Edition (available later this year for Stadia, and at the launch of Watch Dogs: Legion for all other platforms).

To start playing, click here to purchase Watch Dogs: Legion from the Ubisoft Store. And for more on the game, check out our previous coverage.