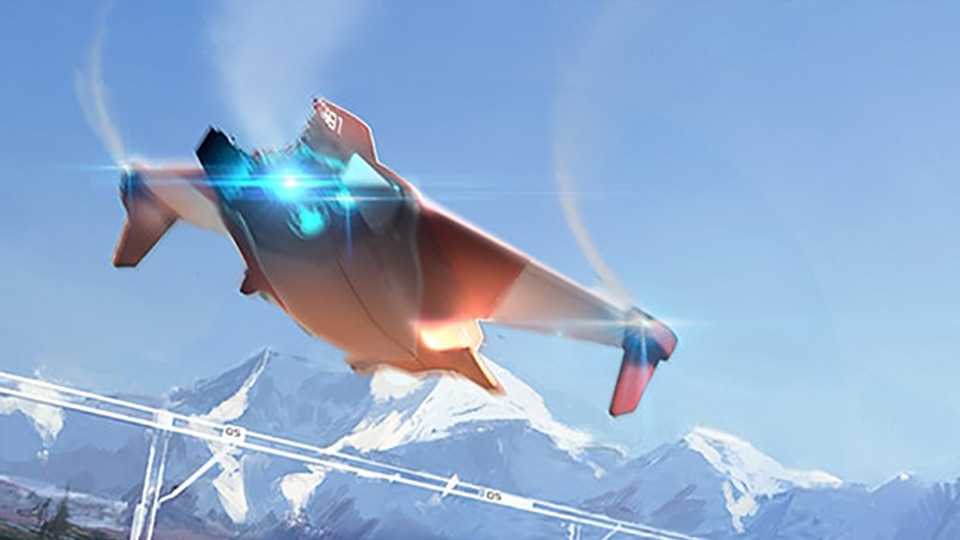 Anno 2205 charts a new course today with its first major expansion, Tundra, which opens up a massive, initially desolate area for exploration. Weighing in at 82,000 acres, the Vanha Plains introduce unique challenges, tactics, and landscape features to Anno 2205, including marshes and muskoxen.

It's all explorable via a new flying vehicle, which lets players hover over the Vanha Plains as they tackle Tundra's quests. Finishing those grants access to a new module that improves factories and farms across all your territories, which should come in handy as you manage new production chains, manufacture new goods, and meet the needs of two new population types: Tundra Scientists and Tundra Protectors.

Tundra can be yours as part of Anno 2205's Season Pass, or it can be purchased separately for $11.99. Additionally, the free Corporate Head Office update is now available to all Anno 2205 players, bringing changes designed to make the corporation progression screen more intuitive, and enabling players to sell goods in response to requests from NPC traders. For the latest news on Anno 2205, visit the official site.