Part of what makes Watson an effective question-answering machine is its ability to work with natural language - and it's those interactive speech and cognitive abilities that are set to boldly make their way into Bridge Crew. When playing as Captain on either ship, the U.S.S. Aegis or U.S.S. Enterprise, you'll be able to speak direct, interactive commands to your virtual Starfleet shipmates. Captains can use Watson for any crew of less than four players. And where in the past voice commands in games have often been a source of frustration and controller-hurling, this new technology - built using IBM's VR Speech Sandbox system - promises a far smoother and more responsive experience. 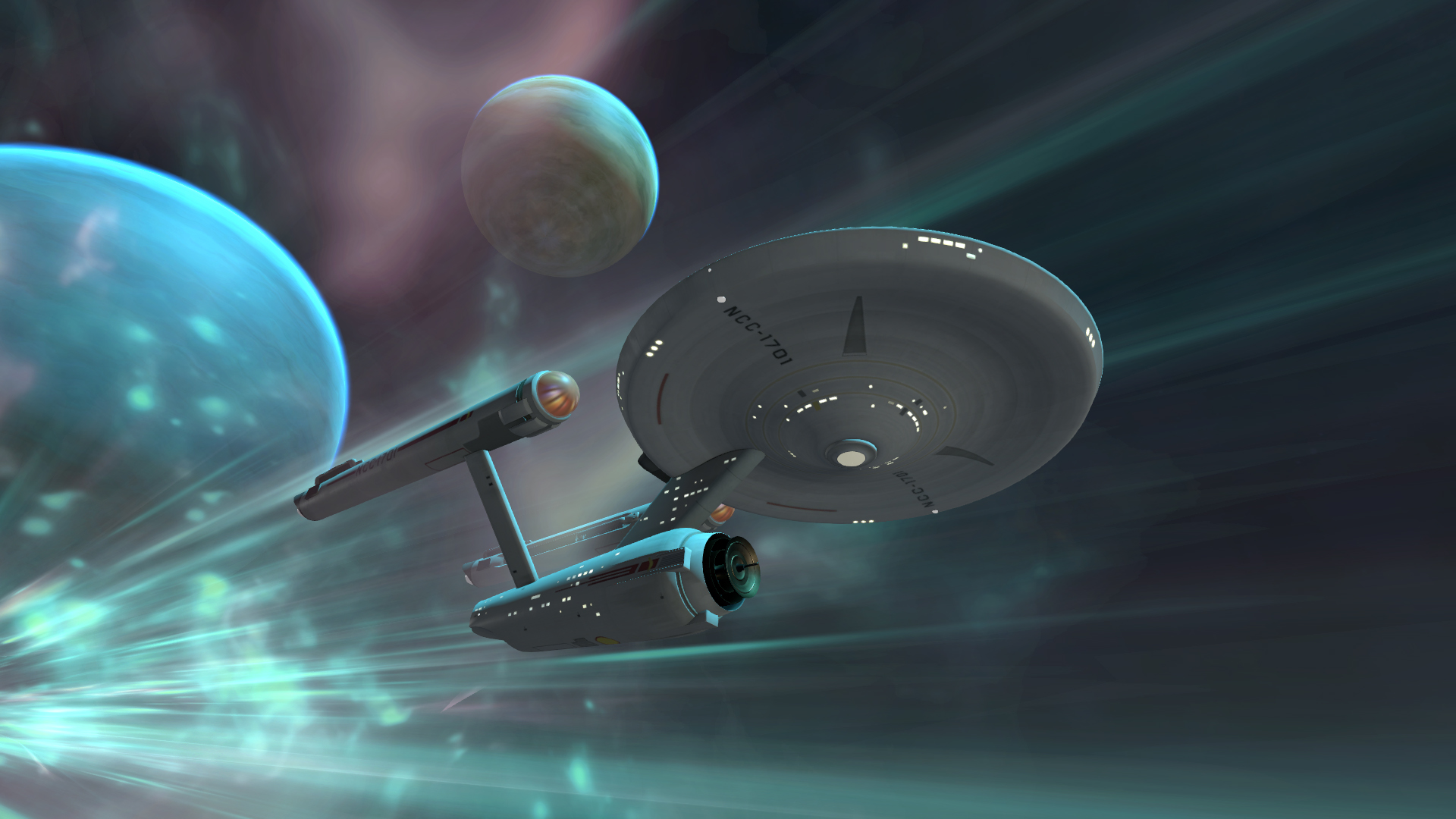 "We have been eager to find the right way to use interactive speech to tap into the more immersive and interactive experiences that virtual reality offers," says David Votypka, senior creative director on Star Trek: Bridge Crew. "Watson gives captains the ability to issue commands to non-player crew members in the same way they do with a human crew: by using their voice."

Watson's speech features will be available to Star Trek: Bridge Crew players this summer in beta for cross-platform play, enabling combinations of AI and human players and ensuring a seamless experience if a player drops out mid-session (or if two or three friends want to play privately).

Star Trek: Bridge Crew will arrive on May 30 for Oculus Rift, HTC Vive, and PlayStation VR. To find out more, check out our previous coverage.