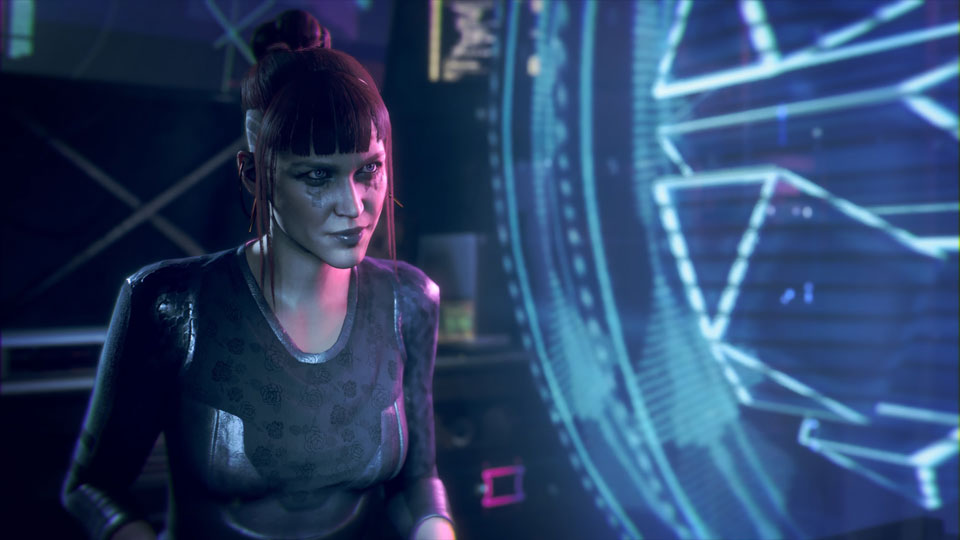 Looking to take a virtual trip to a near-future London to join the ranks of a hacker collective framed for a massive explosion that also drove the city under the control of a private military corporation? It may all sound a little daunting, but from March 25-29, you can hit the streets of London and start recruiting the locals in the Watch Dogs: Legion Free Trial on Xbox One, Xbox Series X|S, PlayStation 4, PlayStation 5 (via PS4 backwards compatibility), and on PC via Epic Games Store and the Ubisoft Store. Whether they’re a spy, a construction worker, a street magician, or a grandmother out on her evening constitutional, any one of them could be a valuable member of your team – but some might take more convincing than others.

Both the single-player and Online modes are available during the Free Trial, along with all open-world activities, such as games of darts at the local pub, or fierce bare-knuckle brawl competitions. In single-player, eight boroughs of London are free to explore, and the single-player campaign is playable up to the “Skye Larsen” mission. Meanwhile, co-op and PvP options are available in the online mode, but Tactical Ops are only accessible in the full version of the game.

All progress made during the Watch Dogs: Legion Free Trial transfers over to the main game should you decide to continue your journey. And if you do, we have even better news: Watch Dogs: Legion is on sale across the following platforms: 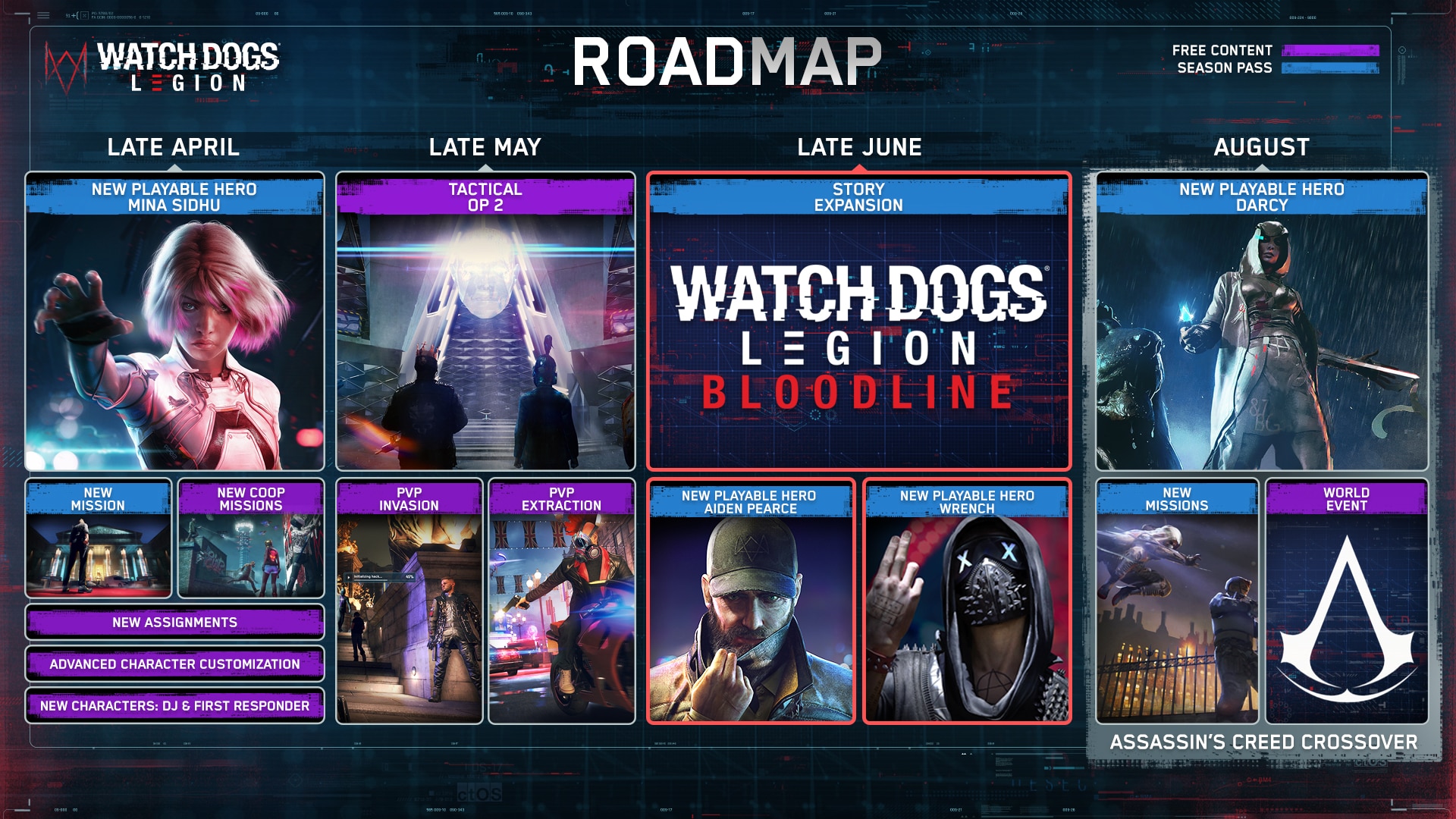 In addition to the recently released Online Mode, Watch Dogs: Legion will continue to receive post-launch content. Today, the Leader of the Pack Tactical Op will become available in Online Mode, and in late May, two new PvP modes (Extraction and Invasion) will be free for all players, along with an additional Tactical Op named Project Omni.

Meanwhile, new missions and characters will be available for Season Pass owners. Mina, a former test subject with mind-control abilities, will be available in late April. In late June, Aiden from the original Watch Dogs, and Wrench from Watch Dogs 2, will also feature in Watch Dogs: Legion – Bloodline, a new storyline that takes place before the events of the core game. Both characters will also be playable in the single-player campaign and Online Mode. And in August, you can play new missions as Darcy, a member of the Assassin Order (from Assassin’s Creed) who wants to join DedSec.