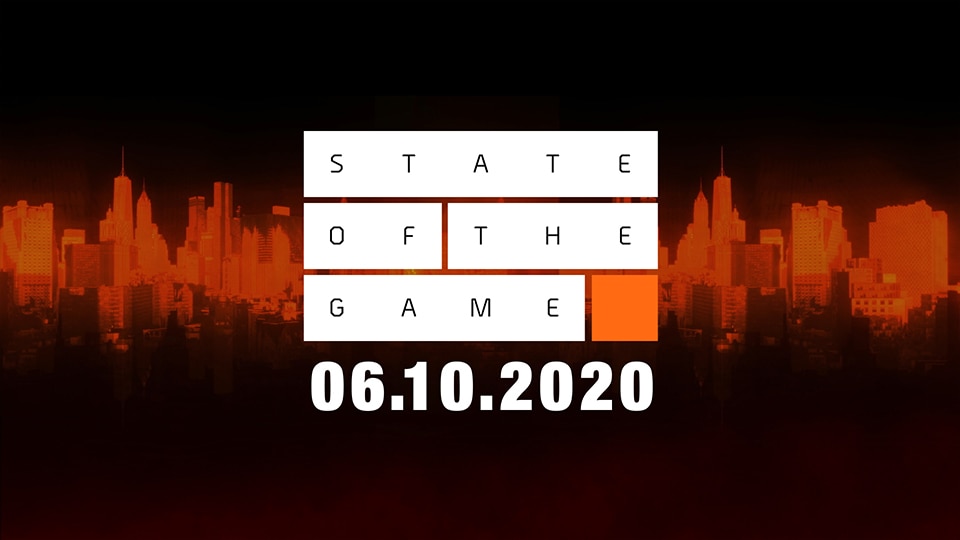 The Division 2 is about to receive a major update, and the State of the Game livestream is back to take a closer look at what players can expect when Title Update 10 rolls out next week. With Associate Creative Director Yannick Banchereau and Community Developer Johan Lindholm joining regular host and Content Lead Hamish Bode, this week’s stream covers feedback from the Public Test Servers, Raid 2 news, and more. Some highlights:

Season 2 will begin on June 23, and includes: