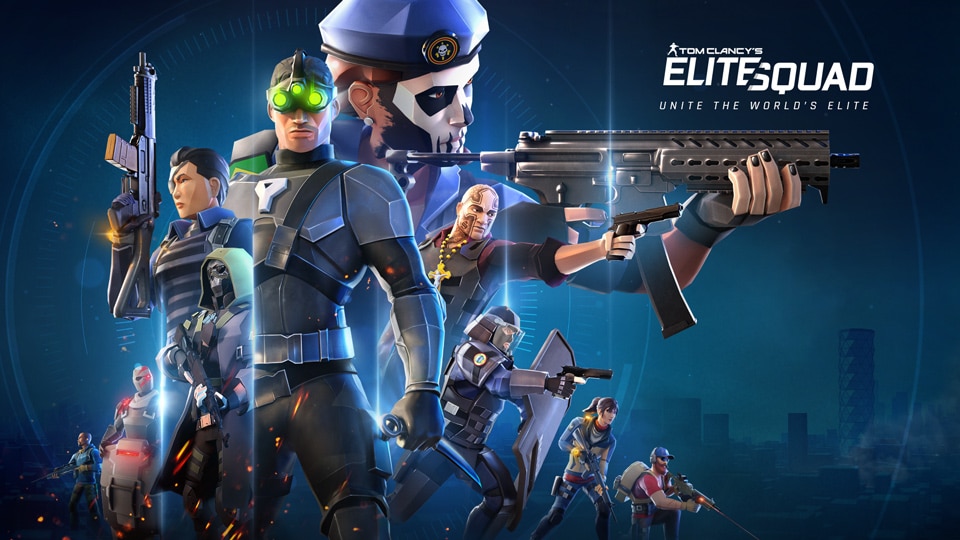 Tom Clancy’s Elite Squad is coming to mobile devices August 27. This free-to-play tactical RPG comes with a massive roster of 70 characters spanning the Tom Clancy’s universe of games. Assemble a squad of five before setting out on a multi-chapter campaign to tackle a new threat and save the world. Sam Fisher, Caveira, Montagne, Nomad, and even villains like El Sueño are just some of the characters that will be available to recruit.

Elite Squad’s 5v5 battles take place in familiar locations from Tom Clancy’s games, including The Division 2’s Base of Operations and Splinter Cell’s version Valleta, Malta. Regardless of the location, you’ll need to adapt and issue game-changing orders to secure victory. You can also test your skills in the Arena’s PvP battles, or join forces in Guild Wars for a more robust competitive experience.

You can pre-register for Tom Clancy’s Elite Squad on the Apple App Store and Google Play Store to earn an exclusive reward, a weapon for Montagne from Rainbow Six Siege, when the game launches.

Sign up here to receive the latest news and updates on all of your favorite Ubisoft games.