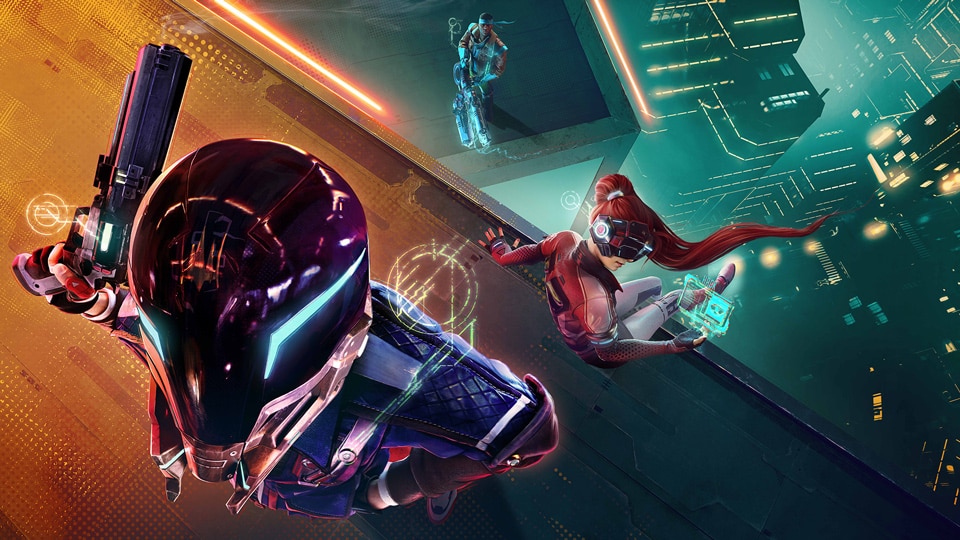 The Open Beta period will feature a free 30-tier Battle Pass that, along with the in-game shop, offers up additional customization items for your contenders, along with weapons, drop pods, emotes, and more. All items earned in the Battle Pass or purchased from the store during the Open Beta will carry over across both PC and console when the game fully launches.

Hyper Scape’s Open Beta will also see the evolution of the Crowncast Twitch extension. Not only will players be able to influence Viewer Events through voting, but they’ll now be able to rank up and progress their own Battle Pass just by watching streamers using Crowncast. And for streamers, squad invites allows you to invite viewers from Twitch directly onto your squad.

Sign up here to receive the latest news and promotions from Ubisoft on all your favorite games.