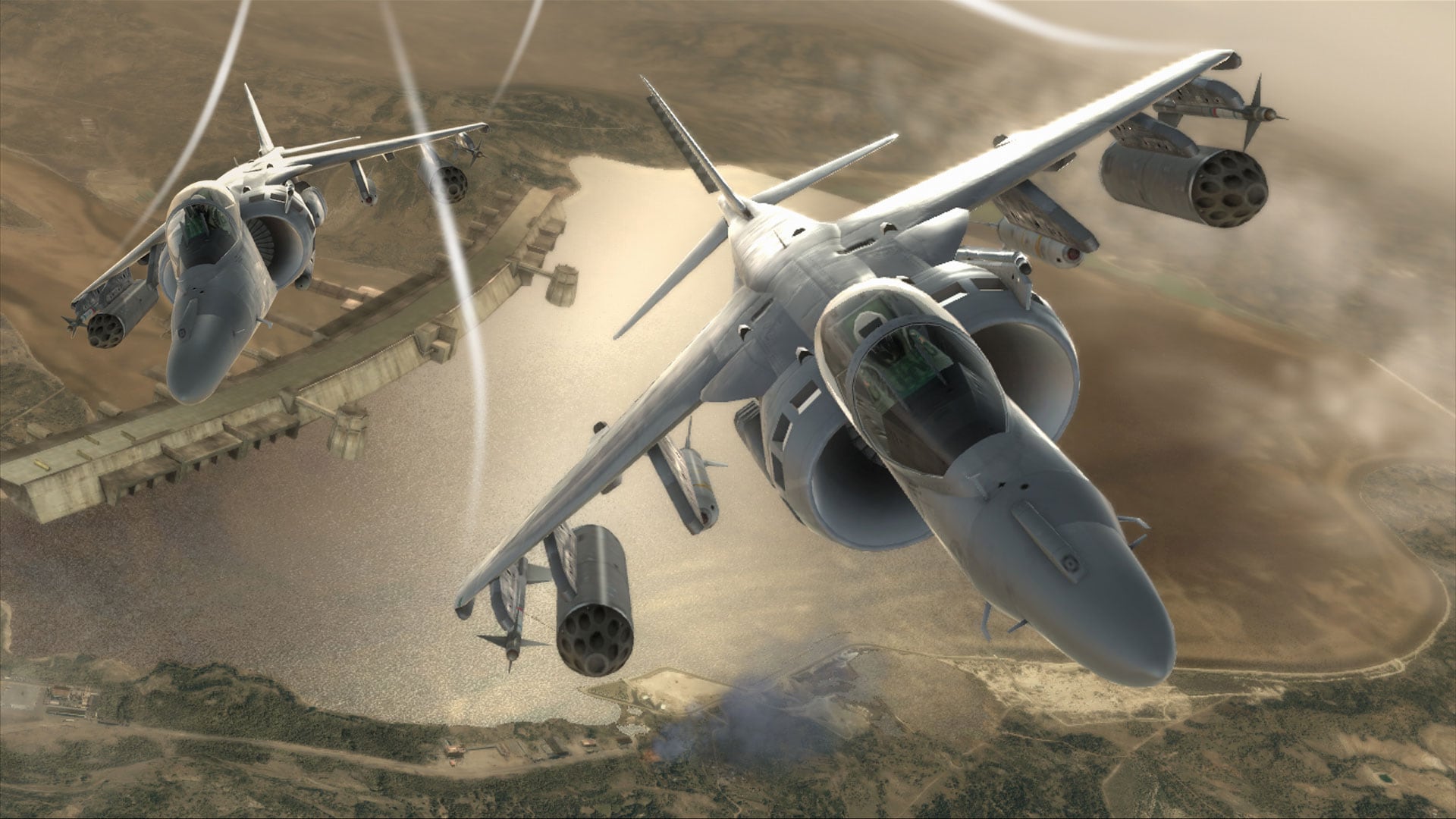 A double dose of Tom Clancy's games have landed on the Xbox One backwards compatibility list. Tom Clancy's EndWar and Tom Clancy's HAWX, originally released for Xbox 360 in 2008 and 2009, respectively, are now playable on Microsoft's current-gen console.

In Tom Clancy's EndWar, you'll have the chance to command near-future armies in real-time tactical battles during World War III, with the option to control your forces with voice commands through a headset. Tom Clancy's HAWX, meanwhile, throws players into aerial combat sorties in a variety of environments, as a pilot fighting for a private military company.

If you already own either game digitally, you'll now be able to access it from your download list. Tom Clancy's EndWar can also be purchased for download from the Microsoft Store. For more on Ubisoft games, including the Tom Clancy's franchise, keep an eye on news.ubisoft.com.