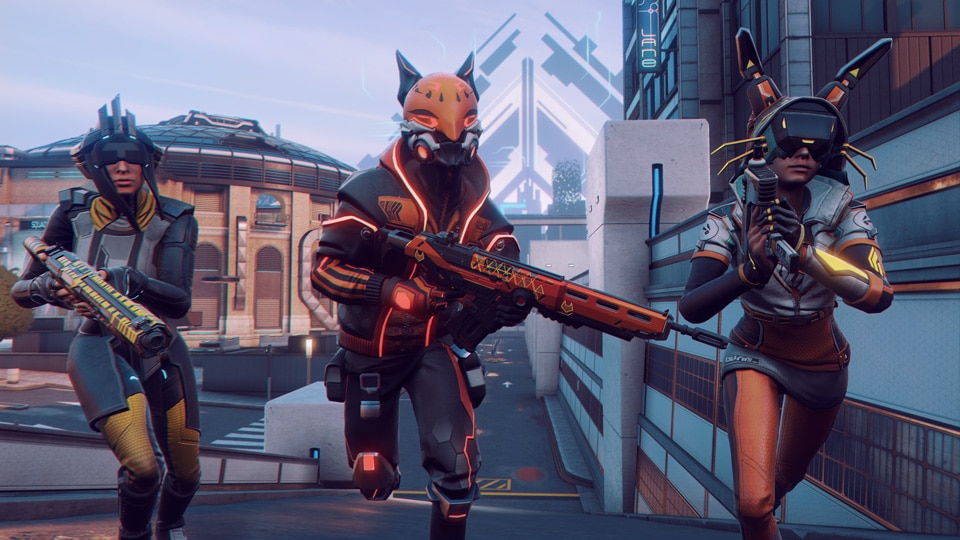 Hyper Scape Season 3: Shadow Rising launches on March 11 along with an assortment of updates and changes to the game, including a revamped Neo Arcadia map. Appropriately titled Neo Arcadia 2.0, this new version of the map includes more diversified terrain, identifiable zones, and new landmarks. Additionally, players will also have a new Hack called the Firewall that creates a barrier against incoming fire, but still allows outgoing fire against opponents to pass through.

In addition to a revised map and new Hack, Hyper Scape Season 3 includes a new 2D hub flow so players can view their full squad (along with selected outfits) and use the Locker and Shop while matchmaking. There will also be three always-on game modes in Season 3: Crown Rush Squad (60 players, ranked), Crown Rush Solo (60 players, unranked), and Team Deathmatch (6v6, unranked). 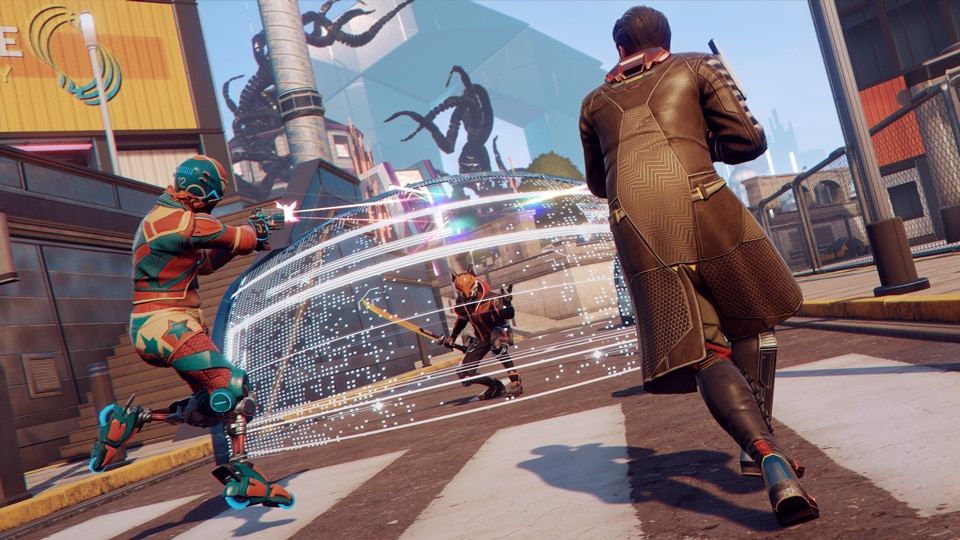 Finally, both a free and premium 100-tier Battle Pass will be available. The Premium Battle Pass instantly unlocks the Ace Shrine Fox outfit, weapon charm, and legendary Dragonfly weapon skin. It also features two legendary outfits, eight additional outfits, 33 weapon skins, 13 melee weapons, eight deployment pods, and more. The Premium Battle pass is available for 950 Bitcrowns, which can be earned either in-game or by purchasing via Ubisoft or first-party stores. Of course, Hyper Scape viewers on Twitch can also earn progress on their Battle Pass by having the Crowncast extension enabled.

Hyper Scape is available now on PC, PlayStation 4, PlayStation 5, Xbox One, and Xbox Series X|S. For more information, check out our previous coverage.