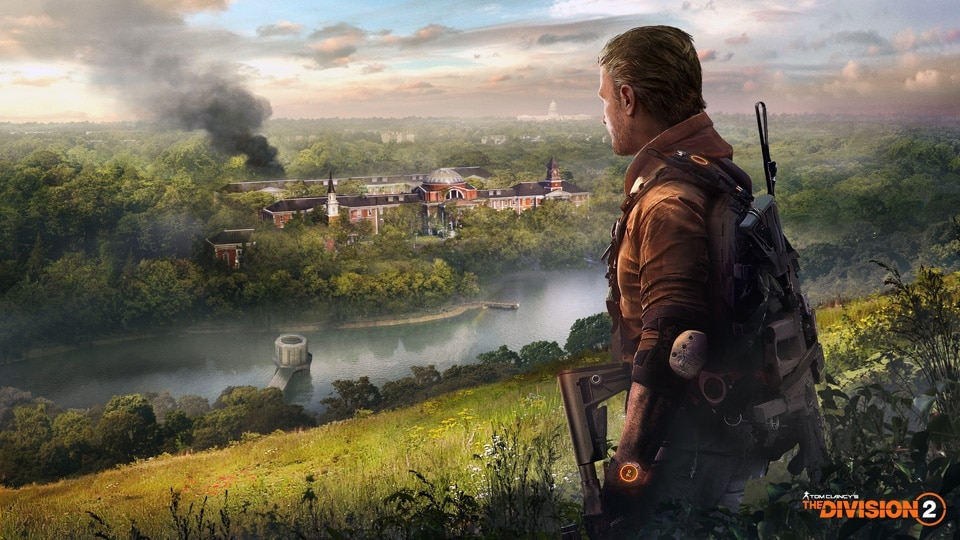 A major free content update is coming soon to The Division 2. Episode 1 – DC Outskirts: Expeditions expands the world of The Division 2 by taking you outside of the city streets of Washington DC to new locations, like Camp White Oak, Manning National Zoo, and Kenly College. Along the way, you can expect new missions, more loot, and Expeditions, a new kind of experience detailed below. Additionally, Episode 1 will introduce a new, more forgiving Discovery difficulty setting for the Operation Dark Hours raid. Read on for a full breakdown of everything coming in Episode 1 when it launches on July 23 for Year 1 Pass holders, and July 30 for all players.

The Division 2 is available now for PS4, Xbox One, and PC. For more on The Division 2, check out our previous coverage.