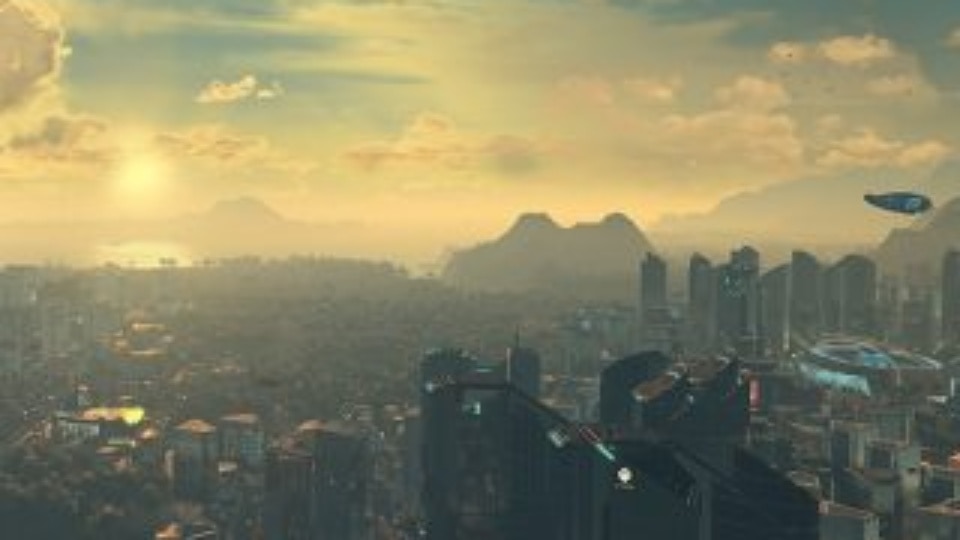 Blue Byte has announced that the first DLC for Anno 2205 is now available, and it's free. Called Wildwater Bay, the DLC features a new Temperate Earth session that weighs in at about 100,000 acres, making it one of Anno 2205's biggest maps. Additionally, the new sector quest in Wildwater Bay puts you on the path to discovering what happened to the abandoned underwater cities that appeared in a previous Anno game.

Along with the improvements and fixes featured in the patch that comes with the Wildwater Bay DLC, there are three new ornaments, as well as a new Corporation HQ ability that increases your overall public building supply capacity. There's also a clearer World Market interface and special "Big 5" events that will help line your pockets.

Wildwater Bay's release will be followed by the first paid DLC for Anno 2205, the Tundra expansion, which comes as a part of the season pass but can also be purchased separately when it arrives in February.