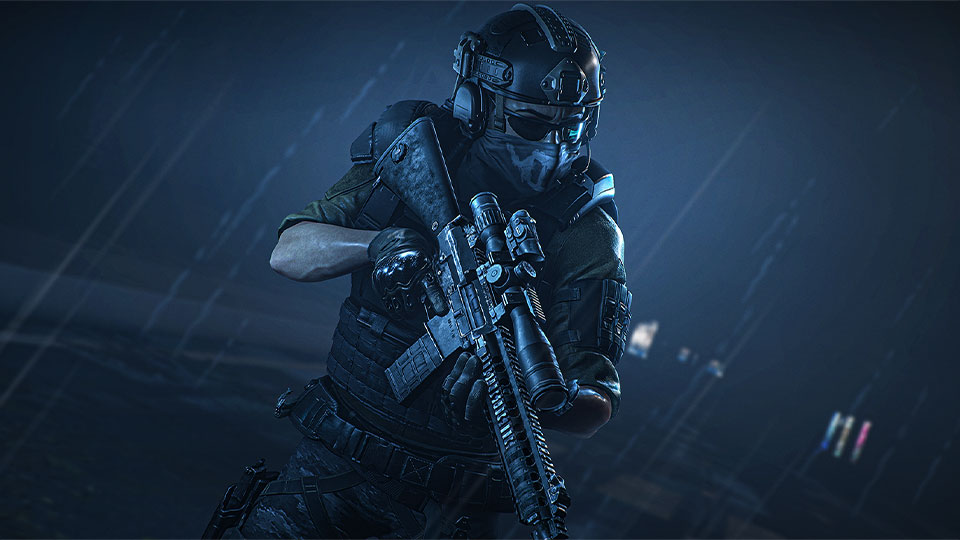 Whether you’re a first-time Ghost or a veteran, hop into a free weekend of full access to Ghost Recon Breakpoint from November 4 to 7, available on Xbox Series X|S, Xbox One , PS5, PS4, PC, and Stadia.

During this free weekend, you’ll have access to the entire base game, as well as the Tom Clancy’s Ghost Recon Breakpoint: Operation Motherland update. In this new update, you’ll work with a friend of the Ghosts, Karen Bowman, and return to the island of Auroa. Ever since completing your first mission on Auroa, the world’s most powerful forces have been seeking control over the island’s technology. You’ll have to work hand-in-hand with Karen to hand over control to a neutral force: The Outcasts led by Haruhi Ito.

Operation Motherland also introduces a new mode to the game’s story mode: Conquest Mode. Conquer various areas of the island of Auroa by executing various destabilization missions to gain control. Each of these completed missions will have an impact on the world around you as well, such as eliminating surveillance and reducing enemy presence.

Progress will carry over from this free weekend event for those who purchase the full game. Preloading begins November 2 for PC. For more information, head on over to ghostrecon.com/freeweekend. For all the latest Ghost Recon news, including updates on Ghost Recon Breakpoint, stay tuned to the dedicated news hub.