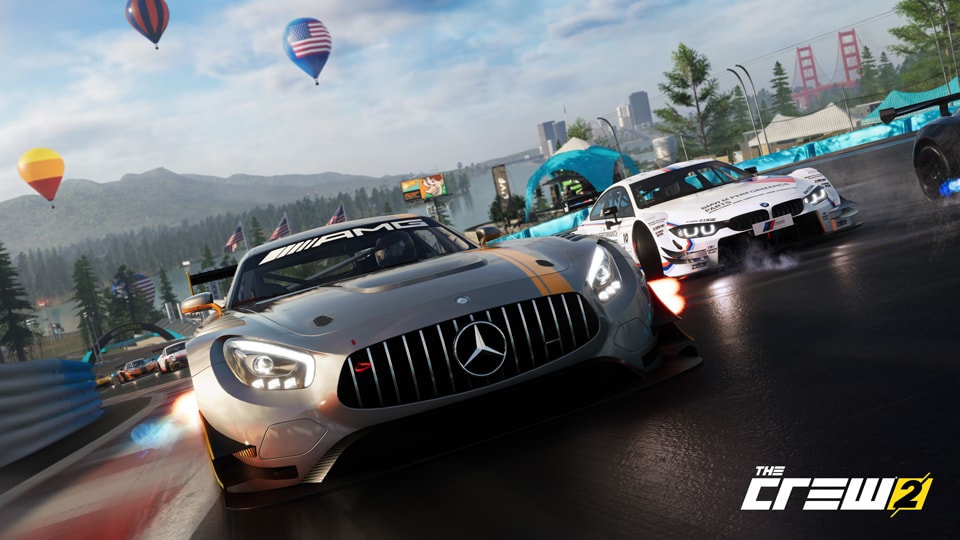 The Crew 2 Closed Beta Coming May 31

The Crew 2 is giving players a chance to strap in for an adrenaline-fueled race across America in its upcoming closed beta on PS4, Xbox One, and PC. Those looking to get behind the wheel ahead of the game's June 29 launch can sign up now for a chance to access the closed beta – running from May 31 through June 3 – at thecrewgame.com/beta. While access is limited, all closed beta players will be able to invite up to three friends to join them as they race by land, sea, and air throughout a fully redesigned, USA-spanning game world.

Closed beta players will have access to all the content available within the first level of the progression system, including four different race types: Street Race, Rally Raid, Powerboat, and Aerobatics. Not only will the entire map be open for players to explore, but they'll also have access to the full line-up of vehicles available in The Crew 2 to unlock. Plus, all closed beta players will be able to participate in an exclusive mission, the Motor Trend Classic Challenge, a street race through New York City.

Finally, all closed beta participants will unlock an exclusive in-game leather jacket for use in the final game. For all the news on The Crew 2, check out our previous coverage.